At the age of 15, Phelps competed at the 2000 Summer Olympics in Sydney. He was the youngest American male swimmer at an Olympic Games in 68 years. While he did not win a medal, he was fifth in the 200 m Butterfly. Phelps proceeded to make a name for himself in swimming shortly thereafter. Five months after the Sydney Olympics, Phelps broke the world record in the 200 m butterfly to become, at 15 years and 9 months, the youngest man ever to set a swimming world record.He then broke his own record again at the World Championships in Fukuoka, Japan (1:54.58). At the 2002 Summer Nationals in Fort Lauderdale, Phelps also broke the world record for the 400 m individual medley and set American marks in the 100 m butterfly and the 200 m individual medley. 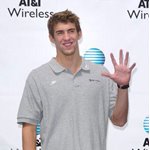 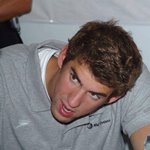 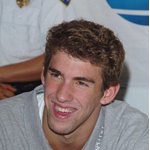 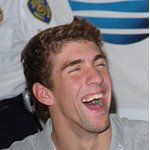 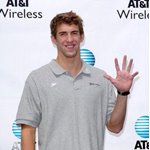 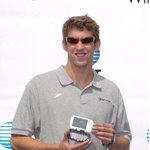 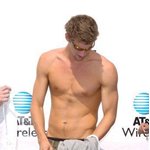 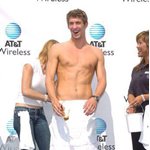