This sultry and sexy Argentine actress was most famously known for portraying Nadia Santos, the long lost sister to Jennifer Garner’s Sydney Bristow on the hit spy serial “Alias” (ABC, 2001-05), however Mia Maestro accumulated a selection of impressive film credits since making her silver screen debut in Carlos Sauta’s “Tango” (1998) – a film which would receive Golden Globe and Academy Award nominations for Best Foreign Language Film.
Maestro was born on June 19th, 1978 in Buenos Aires, Argentina. Her mother was a former economist and her father, a businessman. As a young child, Maestro was convinced that she was a boy, perhaps kick-starting the acting bug and starting her initial theatrical training at a young age. When she was 18, Maestro moved to Berlin to develop a vocal repertoire – in German – of the works of Kurt Weill and Hans Eisler and to study Brechtian acting techniques. All of this added to her already rigorous schedule of vocal, dance and music classes. Maestro’s experience in Berlin – both inside and outside of school – gave her a renewed spirit and confidence that translated into several noteworthy dramatic performances when she eventually returned to Buenos Aires.

Maestro’s first proper acting gig was in the Carlo Goldoni commedia dell'arte, and by 1998 she secured the coveted role of Lulu in Wedekind's “Pandora's Box” at the San Martin Theater. For this, Maestro garnered an Ace Award for Best New Artist of the Year.

In 1998, Maestro made her feature-film debut in “Tango,” in which she played an aspiring dancer who gets entangled in a romance with a film director. Just one year later, Maestro traveled to Austria, where she worked with Lauren Bacall and Dennis Hopper in “The Venice Project” (1999). Ultimately, she moved to Los Angeles and quickly landed a supporting role in Mike Figgis’ digital video experimental film ”Timecode” (2000), alongside Salma Hayek, with whom Maestro would work again with in 2002's “Frida” – Hayek’s labor of love biopic about the famed Mexican artist. Maestro also appeared in the HBO biopic of Cuban jazz musician Arturo Sandoval in “For Love or Country: The Arturo Sandoval Story” (2000), starring opposite Andy Garcia.

”Hollywood style” stardom came when J.J. Abrams wanted Maestro to appear in his upcoming show “Lost” (ABC, 2004- ), but she ended up nabbing the role of Nadia Santos, the recurring character and eventual series regular in “Alias.”

In 2004, Maestro worked alongside Lucas Black on the independent feature “Deepwater” for director David Marfield, and appeared in Venezuelan director Jonathan Jakubowicz’s “Secuestro Express,” both released in 2005.

In the summer of 2005, Maestro starred in the Hans Christian Anderson musical “My Life as a Fairy Tale” at Lincoln Center in New York. Maestro also starred in the music video for Prince’s single “Te Amo Corazon.”

After “Alias” wrapped production, Maestro appeared in “Poseidon” (2006), Wolfgang Peterson’s ill-conceived remake of the classic disaster film “The Poseidon Adventure” (1974) and in the questionable new TV version of “The Ten Commandments” (ABC, 2006). 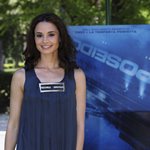 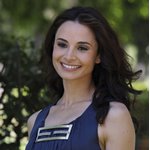 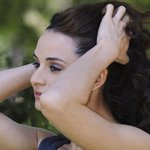 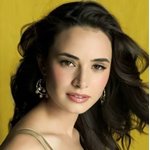 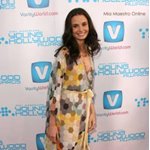 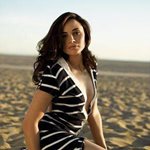 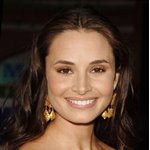 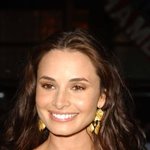 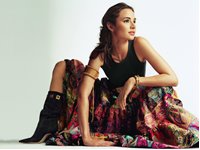 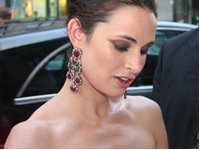 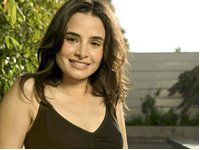 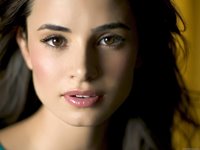 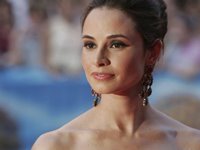 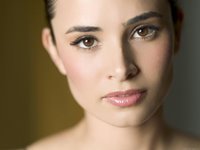 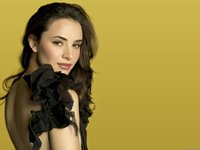 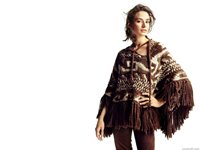 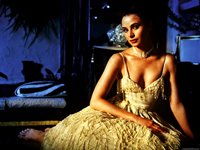