Reeves initially dreamed of dancing professionally and commuted into New York City to study dance with Phil Black. She studied theatre at the prestigious Lee Strasberg Institute in Manhattan and soon landed roles in the HBO movie Somewhere Tomorrow and the After School Special The Lakeside High Experiment. Her first foray into daytime television was on NBC's Another World. Landing the role of Jade Perkins on Santa Barbara was Reeves's first contract job on a daytime drama.

Reeves relocated to Los Angles and graduated from high school while appearing on Santa Barbara, but after only one year on the show, she was released from her contract when the Perkins family was written off the canvass. In September of 1985, one month after leaving Santa Barbara, Melissa landed the role of Jennifer Horton on Days of our Lives, a role which earned her four Soap Opera Awards and a place amongst television's most beloved heroines.

Reeves met her husband, actor Scott Reeves, when he joined the cast of Days of Our Lives in 1988. At the time, they were both involved with other people and there were no romantic sparks. Sometime later, however, Scott invited her to a party and on their first date, it was clearly love at first sight. The couple became engaged one month later and they married on March 23, 1990. In 1999, both the Reeves starred in the made for television film Half a Dozen Babies, which told the real story of the Dilley family and their six little blessings.

Scott, who currently stars as Ryan on The Young and the Restless, and Melissa recently celebrated their tenth wedding anniversary. They currently reside in the San Fernando Valley with their eight year old daughter, Emily, and their three year old son, Larry. The Reeves have a menagerie of pets which includes two dogs named Grace and Coco.

Reeves, who likes to unwind by quilting, sewing, and painting, is ecstatic to be returning to Days of our Lives. She celebrates her birthday on March 14th. 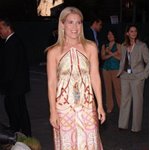 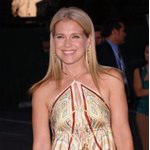 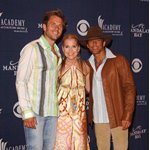 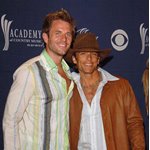 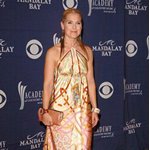 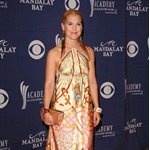 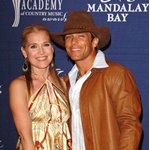 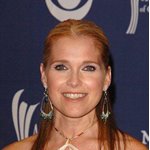