While in high school, Megyn produced and wrote a play "Here Comes the Sun" earning her a spot on "USATODAY's Top 20 High School Students." Named a National Scholar, she was a finalist for the National Merit Semi-Finalists. Price graduated from Norman High School, OK, one year early.

After graduation, Price went on to one of the nation's top colleges - Stanford University. While studying economics and communication, Megyn continued to act in school productions as well as a conservatory theatre in San Francisco.

Upon graduating, she went into the field of finance, but after a short while she dropped out and pursued acting.

Her notable roles include playing Gale Ingersoll in LateLine and Claudia Finnerty in Grounded for Life. She is currently starring alongside Patrick Warburton and David Spade in Rules of Engagement (TV series).

Megyn and her husband Eddie, who is an ER doctor, are expecting their first baby sometime in July 2007. 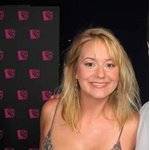 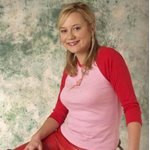 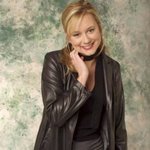 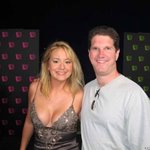 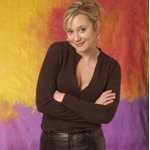 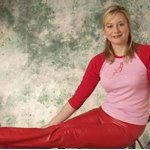 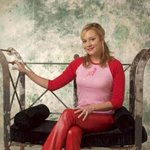 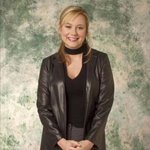