Mckenzie got her start in acting thanks to Robert De Niro. While preparing for Raging Bull (1980), De Niro was at the Westmore home for make up work with McKenzie's father. He and McKenzie developed such a great rapport that he asked if she could appear in the movie as his daughter. She was 3 years old.McKenzie Westmore was the third child born to Michael Westmore and Marion Westmore on April 26, 1977 in Van Nuys California. Her first feature film appearance was at the age of three when she played Robert De Niro's daughter in the Oscar-winning moving Raging Bull (1980). Despite her spot in Hollywood, McKenzie became a shy child and her parents entered her into acting and singing classes to bring her out of her shell, including theater classes at the Lee Strasberg Theatre Institute and the Uta Hagen Master Class. When her parents heard her humming the theme to "Star Trek" (1966), they started her in opera training. Her appearances on stage include "Dido and Aneas", "The Sound of Music" and "Little Shop of Horrors".

McKenzie had small parts in film and screen as well, including Star Trek: Insurrection (1998), "Star Trek: Voyager" (1995), "Weird Science" (1994), "Star Trek: The Next Generation" (1987) and NBC's "Days of Our Lives" (1965). Most recently, she filmed a guest appearance on NBC's hit comedy "Friends" (1994). Besides acting, McKenzie is a trained equestrian and personal trainer! Her big break came in 1999 when she tried out for the role of Gwen Hotchkiss on "Passions" (1999). The studio thought she would be better for Sheridan and asked her to come back dressed "more sexy". With her mother's assistance, McKenzie bought a new dress and returned. On her birthday, she blew out the candles and asked to get the part (she was due to leave for the Chicago Concervatory the following week.) Two days later, she received the call to pack her bags; she was leaving for Paris where she would begin filming as Sheridan Crane, and that's where she is today.

McKenzie recently met the love of her live, Keith Volopone AKA Seven of the band "Seven and the Sun", on the set of "Passions" (1999) where he was filming the 2002 summer theme song. She said it was love at first sight and, on May 25, 2002, the duo were married in Las Vegas. McKenzie says they are planning a larger wedding for early 2003. 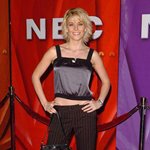 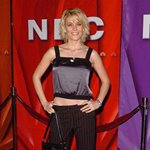 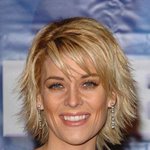 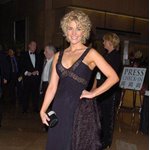 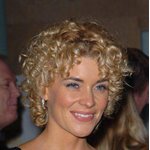 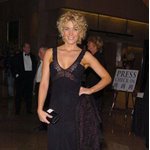 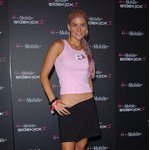 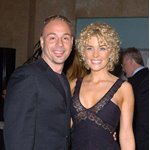