Stunning Swedish born ex-model who broke into film in 1970, and quickly appeared in several high profile films including playing the ex-wife of James Caan in the futuristic Rollerball (1975) and the ill-fated lover of super assassin "Scaramanga" played by Christopher Lee in The Man with the Golden Gun (1974).

To date, the beautiful Maud Adams has appeared in three James Bond films.....the other two performances were as the lead villain in Octopussy (1983) and as an extra in A View to a Kill (1985). She has appeared in numerous TV specials on the Bond series of films, and also played the love interest of kooky Bruce Dern in Tattoo (1981). In the late 1990s, Adams had a regular role on a Swedish TV soap opera; however, she has not been seen on cinema screens since late 1996. 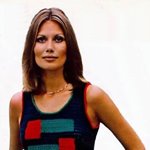 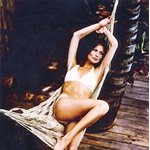 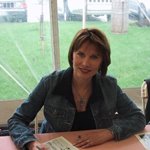 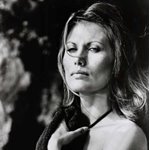 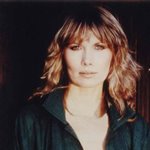 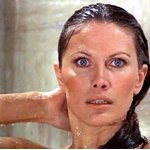 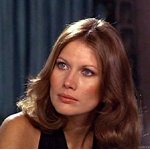 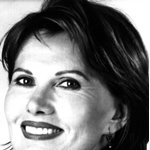