Matthew Fontane Rogers (born September 16, 1978 in Rancho Cucamonga, California) is an American football coach and television presenter. He was also one of the finalists on the third season of the reality/talent-search television series American Idol. Rogers is a native of Rancho Cucamonga, California. He began singing at age 5. In the 2001 Rose Bowl he was an offensive lineman for the winning college football team of the University of Washington.

Since his appearance on American Idol, Rogers has served as co-host for American Idol Extra and worked as a correspondent on several sports and entertainment shows, including Turner Sports College Football, The Best Damn Sports Show Ever, Access Hollywood and Entertainment Tonight.

Rogers guest appeared on the 'Idols' edition of "Family Feud."

Has a wife named Teri and a son Brayden. 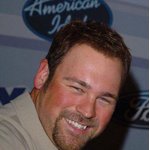 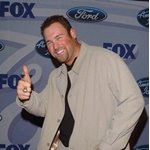 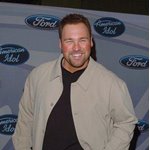 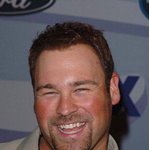