Matthew Lillard lived with his family in Tustin, California, from first grade to high school graduation. The summer after high school, he was hired as an extra for Ghoulies III: Ghoulies Go to College (1991). Matthew was the MC of the Nickelodeon program "SK8 TV" (1990) in 1989. He attended the American Academy of Dramatic Arts in Pasedena, California. Along with a friend, Matthew started the Mean Street Ensemble theater company that functioned until 1991, when Matthew moved to New York to attend the theater school Circle in the Square.

Manager Bill Treusch got Matthew auditions for Serial Mom (1994). Matthew was cast as Chip and began another theater company called the Summoners. 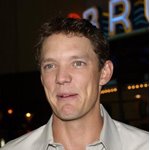 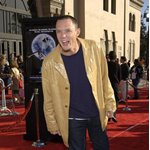 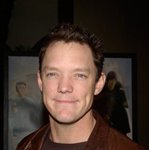 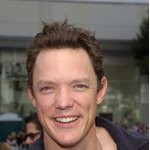 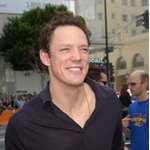 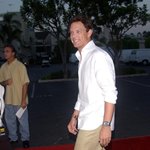 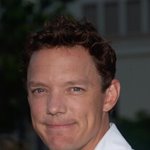 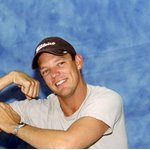