Martina Hingis (pronounced: hing-GISS) (born September 30, 1980 in Košice, Czechoslovakia, now Slovakia) is a former world number one Swiss tennis player. Known as the "Swiss Miss," she has won five Grand Slam singles titles (three Australian Open, one Wimbledon, and one US Open). She has also won nine Grand Slam women's doubles titles, winning a calendar year Grand Slam in 1998, and one Grand Slam mixed doubles title. She spent a total of 209 weeks as World No. 1 and set a series of "youngest-ever" records before ligament injuries in both ankles forced her to withdraw from professional tennis at the relatively early age of 22.

She is currently engaged to fellow tennis player Radek Štěpánek.[1] [2] She has been coached by former Czech professional and mother, Melanie Molitor. However, she currently does not have a coach. 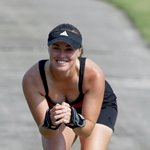 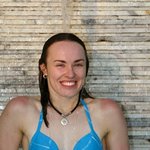 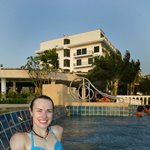 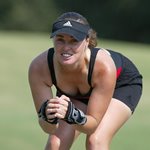 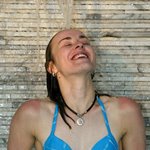 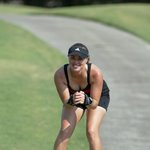 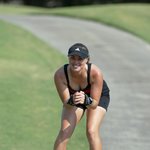 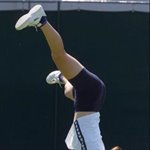 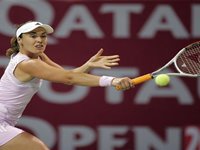 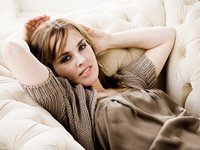 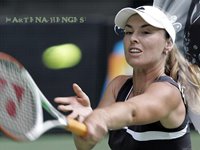 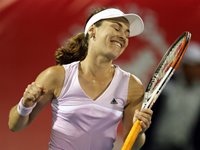 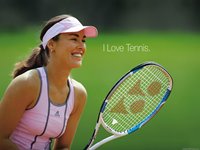 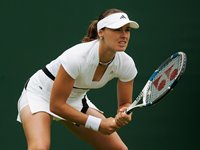 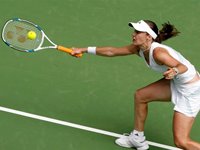 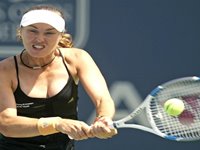 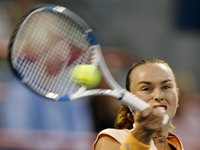