Mariska (Ma-rish-ka) Magdolna Hargitay was born on January 23, 1964, in Santa Monica, California. Her parents are Mickey Hargitay and Jayne Mansfield. She is the youngest of their three children. In June 1967, Mariska and her brothers Zoltan and Mickey Jr. were in the back seat of a car when it was involved in the fatal accident which killed her mother. The children escaped with minor injuries.

Mariska majored in theater at UCLA but dropped out before graduating. Her first motion picture feature was the cult favorite, Ghoulies (1985), where she gave a memorable performance as Donna. She also appeared in Leaving Las Vegas (1995), credited as 'Hooker at the bar', and in Lake Placid (1999) as Myra Okubo. Her latest movie, Plain Truth (2004) (TV), in which she plays attorney Ellie Harrison will air in the fall of 2004. 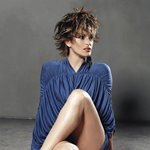 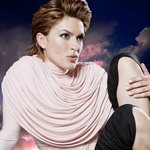 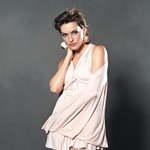 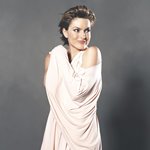 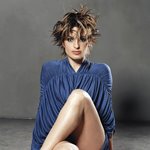 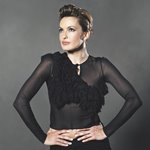 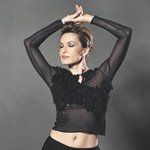 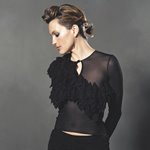 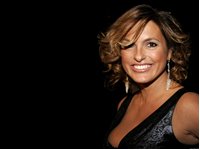 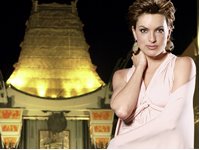 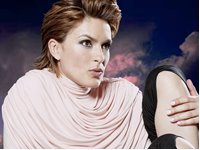 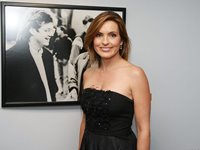 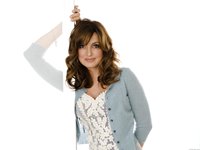 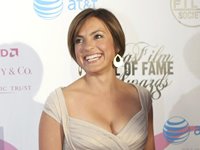 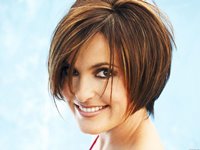 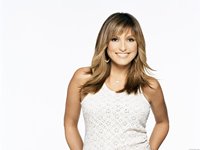