In 1999, Maki Goto was selected as the only member for the 3rd generation of Morning Musume. Their first single after Goto joined, "Love Machine" sold over a million copies, over nine times the amount of copies they had sold for their previous single. During her time in Morning Musume she was one of the founding members of Pucchi Moni and she started a solo singing career in 2001 with the single "Ai no Bakayarō" (愛のバカやろう, "Ai no Bakayarō"?). Until her graduation from Morning Musume she was one of the leading vocalists in most of the songs released. Post-graduation she has mostly concentrated on her solo career and occasionally on limited time Hello! Project units such as Gomattou, Nochiura Natsumi and DEF.DIVA. As time has passed, she has increasingly concentrated on acting in addition to singing. 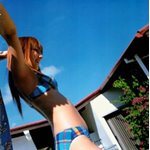 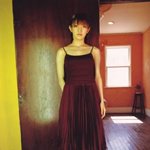 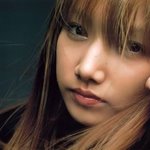 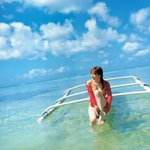 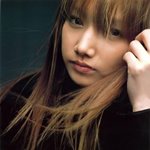 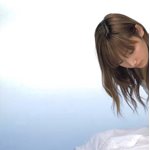 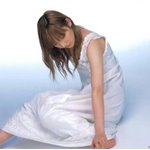 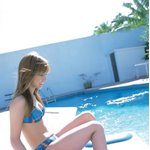