Madeleine Stowe grew up in Eagle Rock, a working-class neighborhood of Los Angeles. At age ten she started practicing for a career as a concert pianist and trained every day for hours. However, when her instructor died in 1976 she more or less quit playing.

She went to University of Southern California and studied cinema and journalism before taking up acting at Beverly Hills' Solaris Theater. She made a few appearances in TV and on film but her breakthrough came in 1987 with Stakeout (1987). Other major credits include The Last of the Mohicans (1992) and Short Cuts (1993).

When not filming she spends her time at her ranch in Texas, which she shares with her husband Brian Benben. 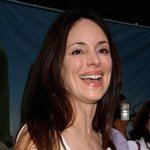 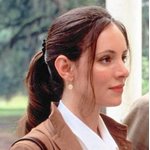 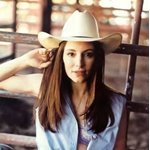 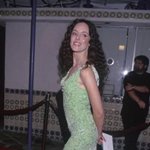 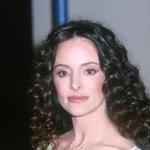 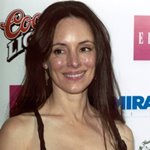 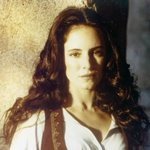 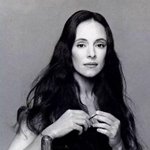