Lysette Anthony (born September 26, 1963 in London, England) is an English film, television, and theatre actor. Her parents are actors Michael Anthony and Bernadette Milnes and her birth name was Lysette Chodzko. Lysette has established herself as a talented and versatile actress and writer. Heralded as the ‘Face of the Eighties’ by David Bailey at the age of 16, Lysette was a highly successful model before she became a household name as an actress at the age of 20.

Lysette was part of a sell-out run at the Trafalgar Studios in the West End as ‘Arabella Lucretia’ in the sell out hit comedy The New Statesman, with Rik Mayall, directed by Josie Rourke. She has also played the role of Joanna Lyppiatt in Noel Coward’s Present Laughter (with Simon Callow) and the role of Eleanor in Terry Johnson’s Dead Funny at The West Yorkshire Playhouse.

Her television appearances in 2006 included guest lead roles in Casualty and a new sit-com pilot, Baggy Trousers. She also recently played the roles of Rachel Heath, a semi regular character in The Bill and Veronica Cray in The Hollow, a two-part Poirot film for ITV, with David Suchet.

Lysette’s extensive work in over 30 feature films includes, Without A Clue with Michael Caine and Ben Kingsley, Woody Allen’s award winning Husbands and Wives in which she played Sydney Pollack’s neurotic mistress. Further film credits include: Farewell to Harry, The Loch with Patrick Bergin, the Miramax/Dimension feature Tale of the Mummy with Christopher Lee, Mel Brooks Dracula: Dead and Loving It, Dr. Jekyll and Ms. Hyde with Sean Young; Tri-Star’s Look Who's Talking Now with John Travolta, The Advocate starring alongside Colin Firth and The Lady and the Highwayman with Hugh Grant.

Lysette’s other notable theatre credits include The Vagina Monologues at The Royal Albert Hall and the role of Jackie Bouvier Kennedy Onassis in the Broadway transfer of Jackie at the Queen's Theatre, the lead in 23:59 at The Crucible, Sheffield, Toys In the Attic at Watford with Hayley Mills, Restoration at Bristol Old Vic, The Lady's Not for Burning at the Northcott Theatre, Exeter and Ibsen’s Ghosts at the Shaw Theatre. She is currently touring (May 2007) with Rik Mayall in 'The New Statesman'. 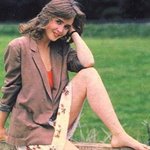 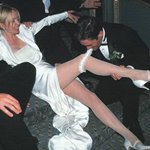 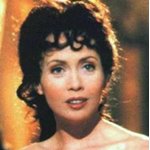 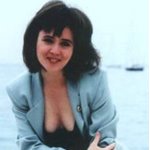 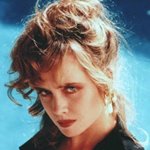 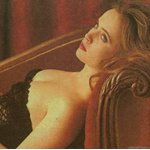 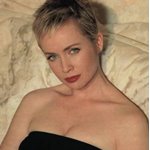 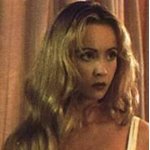