Born to Chinese immigrants in Queens, New York, Lucy Liu has always tried to balance an interest in her cultural heritage with a desire to move beyond a strictly Asian-American experience. Once relegated to "ethnic" parts, the energetic actress is finally earning her stripes as an across-the-board leading lady.

Liu graduated from Stuyvesant High School in 1986 and enrolled in New York University; discouraged by the "dark and sarcastic" atmosphere of NYU, however, she transferred to the University of Michigan after her freshman year. She graduated from UM with a degree in Chinese Language and Culture, managing to squeeze in some additional training in dance, voice, fine arts, and acting. During her senior year, Liu auditioned for a small part in a production of Alice in Wonderland and walked away with the lead; encouraged by the experience, she decided to take the plunge into professional acting. She moved to Los Angeles and split her time between auditions and food service day jobs, eventually scoring a guest appearance as a waitress on "Beverly Hills, 90210" (1990). That performance led to more walk-on parts in shows like "NYPD Blue" (1993), "ER" (1994), and "The X Files" (1993). In 1996, she was cast as an ambitious college student on Rhea Perlman's ephemeral sitcom "Pearl" (1996).

Liu first appeared on the big screen as an ex-girlfriend in Jerry Maguire (1996) (she had previously filmed a scene in the indie Bang (1995), but it was shelved for two years). She then waded through a series of supporting parts in small films before landing her big break on "Ally McBeal" (1997). Liu initially auditioned for the role of Nelle Porter, which went to Portia de Rossi, but writer-producer David E. Kelley was so impressed with her spunk that he promised to write a part for her in an upcoming episode. The part turned out to be that of growling, ill-tempered lawyer Ling Woo, which Liu filled with such aplomb that she was signed on as a regular cast member.

When she's not hissing at clients or throwing well-coiffed punches, Liu keeps busy with an eclectic mix of off-screen hobbies. She practices the martial art of Kali-Eskrima-Silat (knife-and-stick fighting), skis, rock climbs, rides horses, and plays the accordion. In 1993 she exhibited a collection of multimedia art pieces at the Cast Iron Gallery in SoHo (New York), after which she won a grant to study and create art in China. Her hectic schedule doesn't leave much time for romantic intrigue, but Liu says she prefers to keep that side of her life uncluttered. 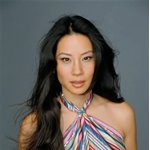 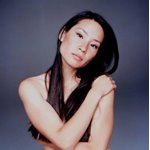 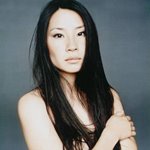 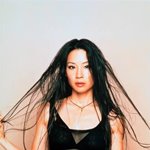 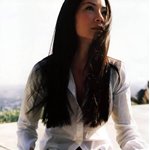 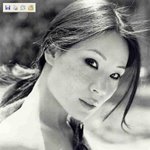 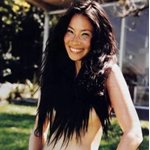 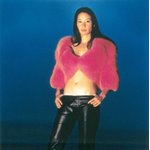 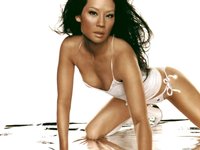 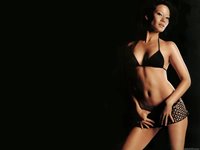 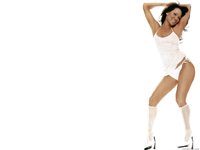 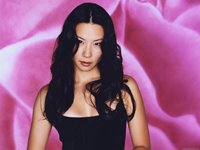 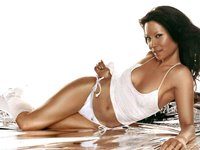 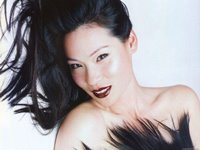 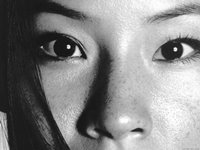 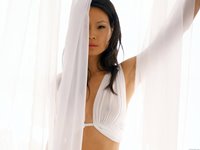 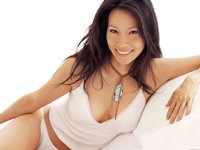