Luciana Pedraza was born in Salta, a town in northern Argentina, and, at two years of age, she moved to Jujuy with her family. The oldest of five sisters (Josefina, Florencia, Agustina, and Amalia), Luciana grew up among horses and sports but never took a dance lesson. At 16 she moved to Buenos Aires to finish high school, where she discovered her profession - event planning for various businesses. At 22 she formed W. & Associates, her own marketing and event-planning company based in Buenos Aires.

Ironically, the tango didn't cross Luciana's path until six years ago when she met Robert Duvall in Buenos Aires. He introduced her to a world within her own country, one with which few Argentines are still familiar. Since then, she moved to the United States and started a new life with Robert, sharing friends, movies, and the Tango. Her teachers have been Orlondo Paiva from Rosario and Pablo Veron (The Tango Lesson). Luciana never aspired to act. Assassination Tango is the first film in which she has appeared. 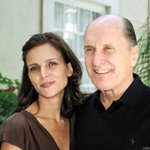 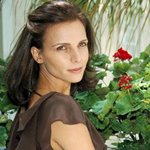 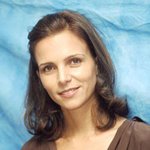 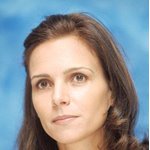 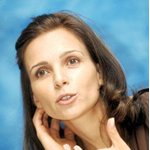 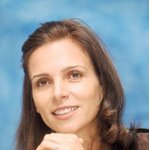 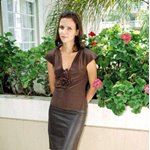 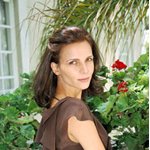