Louise was born on 4 November 1974 in Lewisham, London. Her full name is Louise Elizabeth Nurding, but after marrying long-time friend and football star Jamie Redknapp she took his surname.

Louise started her music career very early after studying at the Italia Conti Stage School. While she was still a teen, she was spotted dancing in a club by her future manager Denis. He was looking for girls to be a part of new girl group. Louise introduced her school friend Kelle Bryan to Denis and she also got into group. At the same time Denis met Vernie Bennett, who later called her sister Easther to join the group too. Not long after, the group Eternal was born. Eternal was, and still is, the greatest girl group in Europe since 5 Star. While the group was the most successful while Louise was still with them, near the end of 1995 she decided that she wanted to move on. Citing the desire to sing and produce different kinds of music, Louise left Eternal to begin a solo career. Happily, she never had a falling out with her fellow members Kelle, Vernie and Easther, and they are all still good friends today.

It wasn't long before Louise became the most successful female artist in Europe, mostly in the UK. She has had 3 solo-albums thus far and they have all been very successful. Lou was voted the "sexiest woman in world" by the men's magazine FHM and every year still scores high in the FHM charts.

Oddly, the biggest media problem for Louise is that she just isn't very controversial. Intrinsically a good girl, she hasn't had a huge series of boyfriends, seems indifferent to the press and media attention she gets, and is genuinely a nice person! As a result, the only major publicity that she got in the interim period was from the FHM Top 100 Sexiest Women poll and her marriage to the Liverpool footballer Jamie Redknapp.

In a relatively quiet affair on a yacht in Bermuda with friends and family present, they made their vows and their marriage has been as steady as a rock. The only controversy came when some sections of the media claimed that her father-in-law, Harry Redknapp, had said that he thought Louise should spend all her time at home and in the kitchen and not pursuing a career of her own. However this quickly blew over. She has re-entered the music scene with a bang and is starting her Changing Faces tour in early 2002. 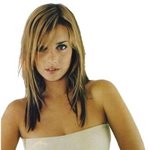 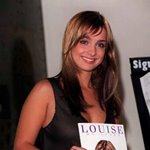 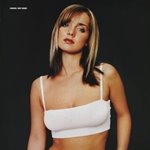 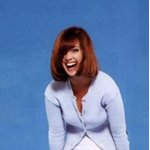 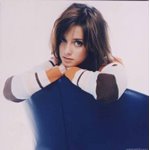 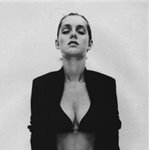 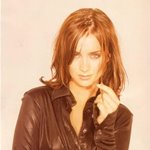 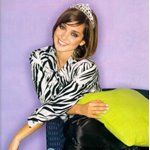 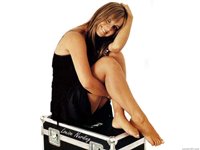 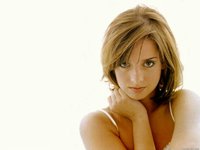 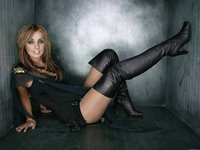 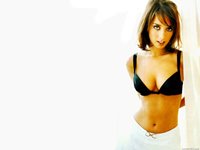 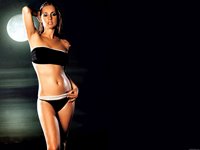 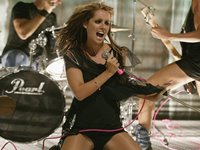 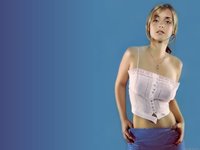 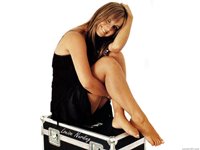 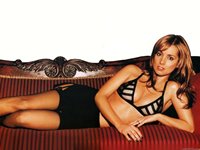