Lonestar is an American country music group consisting of lead singer Cody Collins, Michael Britt (lead guitar, background vocals), Keech Rainwater (drums) and Dean Sams (keyboard, melodica, background vocals). Collins replaced former lead vocalist Richie McDonald, who left in November 2007 for a solo career. John Rich, was also the band's bass guitarist and second lead vocalist until 1998, when he left for a solo career of his own, before founding the duo Big & Rich in 2003. Since Rich's departure, Lonestar has not had an official bass guitarist.

Lonestar made its debut on the Billboard country music charts in 1995 with the Top 10 single "Tequila Talkin'". Since then, they have amassed a total of twenty-seven singles on the country charts, with nine of those singles reaching Number One. Their biggest crossover hit was 1999's "Amazed", a crossover hit that reached Number One on both the country charts and the Billboard Hot 100, becoming the first single to do so since Kenny Rogers and Dolly Parton's "Islands in the Stream" in 1983. To date, the group has also recorded eight studio albums and a Greatest Hits compilation; three of their albums have been certified gold, while three more have been certified platinum or higher. 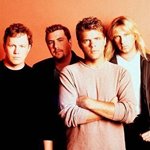 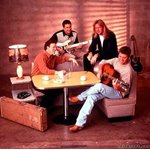 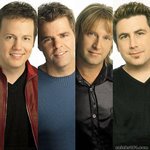 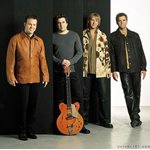 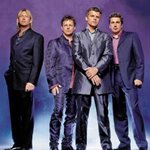