Lily Donaldson (born January 27, 1987) is an English supermodel. She is the daughter of photographer Matthew Donaldson and wife Tiffany. Since being scouted by Select model agency in 2003 while shopping in Camden, Donaldson has become one of Britain's most coveted models, landing campaigns for leading fashion houses such as Dior, Jil Sander, Burberry and Dolce & Gabbana.
In 2005, Donaldson was nominated for Best Model at the British Fashion Awards, but was beaten by Karen Elson.
She is close friends with models Gemma Ward and Irina Lazareanu, the latter with whom she shot a Mulberry campaign.
In the May 2007 issue of American Vogue she was featured on the cover with fellow models: Doutzen Kroes, Caroline Trentini, Raquel Zimmermann, Sasha Pivovarova, Agyness Deyn, Coco Rocha, Hilary Rhoda, Chanel Iman, and Jessica Stam as the new crop of supermodels. 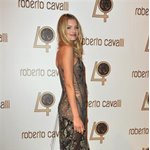 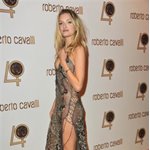 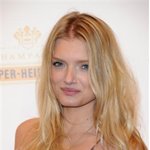 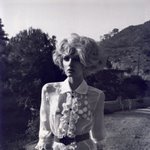 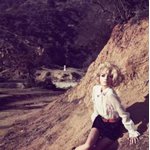 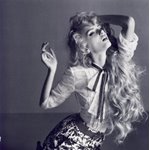 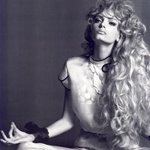 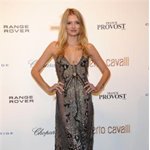