Lihi Alon (born September 15, 1981, in Rishon Le Tzion, Israel) is an Israeli model.Lihi was first revealed in photoshoots for "Castro" fashion house in Cuba.Lihi was chosen in 2002 for "Taglit Ha Shana" (Discovery of the year), and participated in many famous campaigns such as "Pilpel", "Cafe", "Galit Levy", "Croacker", "Castro", and "Intima".
In 2003 Lihi was chosen to lead the TNT campaign alongside Omer Barnea. 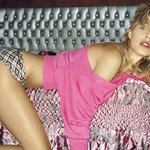 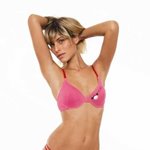 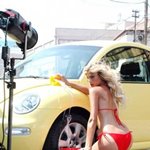 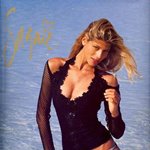 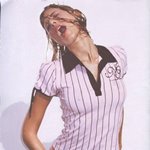