Liam Hemsworth is an Australian actor. He took the role of Josh Taylor in the soap opera Neighbours and as "Marcus" on the children's television series The Elephant Princess.

In 2010, he starred in the American film The Last Song and in 2012, he starred as Gale Hawthorne in The Hunger Games. Hemsworth's elder brothers, Luke and Chris, are also actors and provided a path for Hemsworth to emulate.
Hemsworth was born in Melbourne, Australia. He is the son of Leonie, a teacher of English, and Craig Hemsworth, a social-services counselor. He has two older brothers, Chris and Luke Hemsworth, who also work as actors.

When Hemsworth was in year 8, he and his family relocated to Phillip Island a small island. Hemsworth says he spent much of his time there surfing with his brothers. In March 2009, Hemsworth moved to the United States to pursue his career there. He and his brother Chris first stayed in the guest house of Chris's agent William Ward before renting their own Los Angeles apartment in which they currently reside. 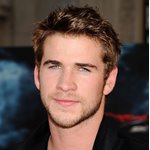 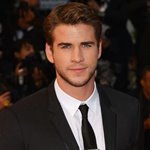 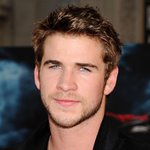 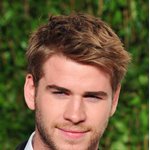 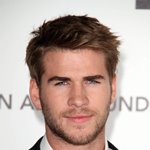 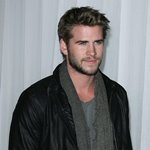 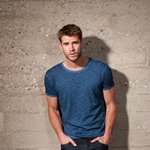 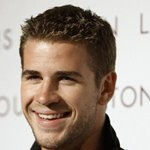 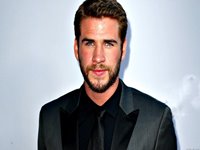 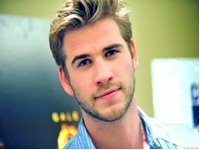 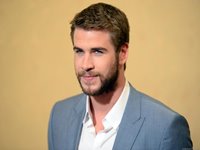 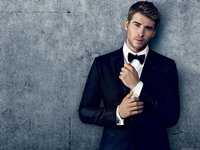 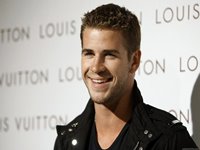 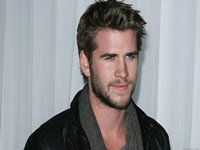 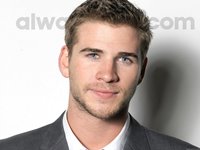 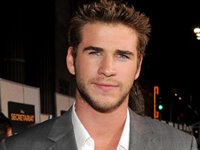 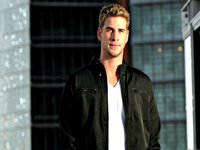