His name allegedly derives from his German mother Irmalin's having experienced a sudden kick from her unborn boy while enjoying a DaVinci painting at the Uffizi. In the year following his birth, she and his Italian father, George, were divorced. He grew up in Echo Park, then a particularly seedy, drug-dominated area of Los Angeles. At five he appeared on his favorite TV show "Romper Room" (1953) and was nearly thrown off for misbehaving. After a string of commercials, educational films ("Mickey's Safety Club"), occasional parts in TV series, a debut film role as Josh in Critters 3 (1991), a continuing role as the homeless boy Luke in the TV series "Growing Pains" (1985), he got his break-through part as Toby in This Boy's Life (1993), co-starring with Robert De Niro and Ellen Barkin.

The part led the New York Film Critics and the National Society of Film Critics to name him runner-up for Best Supporting Actor. His first Academy Award and Golden Globe nominations came for the difficult role of Arnie in What's Eating Gilbert Grape (1993). Equally challenging parts were a drug-troubled Jim Carroll in The Basketball Diaries (1995), the tormented homosexual poet Rimbaud in Total Eclipse (1995), and the angry teenage son of a harried mother in Marvin's Room (1996). He made a major impact with his starring role in a very updated Romeo + Juliet (1996). Superstardom came to DiCaprio playing Jack Dawson in Titanic (1997), highest grossing film ever, tied with Ben-Hur (1959) for most Academy Awards, though Leo himself was not nominated. His performance in the remake of The Man in the Iron Mask (1998/I) was poorly received, but the film still turned a profit. His next major film, The Beach (2000/I), was not a success, but he made another comeback in Catch Me If You Can (2002) and remains an A-list star. 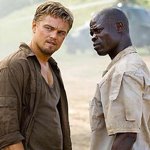 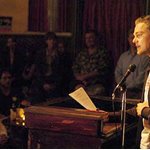 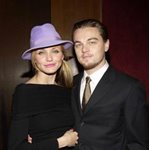 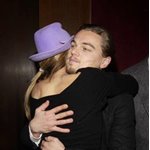 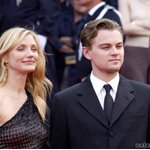 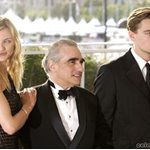 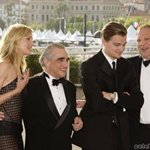 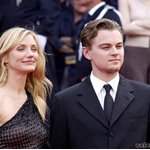 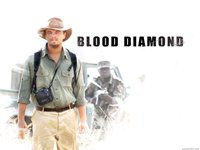 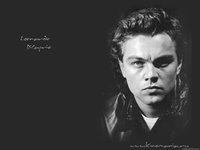 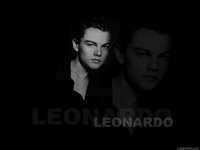 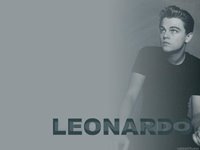 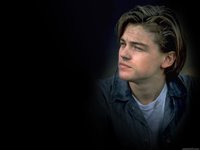 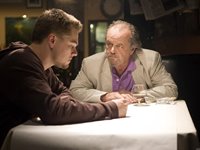 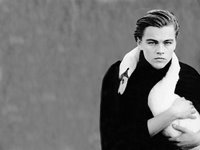 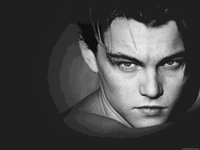 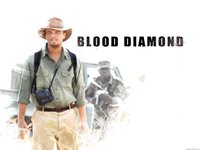