LeAnn started singing at age 3, and has sold over 20 million records since. She was born August 28, 1982 in Jackson, Mississippi. By age 7, LeAnn made her stage debut in a Dallas musical production of "A Christmas Carol". Later, she would sing "The Star Spangled Banner" to open Dallas Cowboys football games. By age 11, LeAnn recorded her first album on an independent label only available in local stores in Dallas: "All That" which featured her signature song "Blue". This got the attention of Curb Records. In 1996, 14-year-old LeAnn recorded a major-label album. In 1997, LeAnn released "You Light Up My Life: Inspirational Songs" which debuted on 3 Billboard Magazine charts at the same time: Pop, Country, and Contemporary Christian (that had never been achieved before by a country singer). That year, LeAnn released "How Do I Live" which would set a record by staying #1 on Billboard Magazine's "Hot 100" chart for 69 weeks. LeAnn starred in the TV-movie Holiday in Your Heart (1997) (TV), based on a book which she had co-authored. Capping a great year for the 15-year-old LeAnn, she won an American Music Award, 2 Grammy awards, 3 Academy of Country Music Awards, and 4 Billboard Music Awards. In 1998, LeAnn won a Lone Star Film & Television Special Award for Rising Star Actress. In 1999, LeAnn released a namesake CD, offering her interpretations of 11 Country standards, including "Crazy" and "I Fall to Pieces" (originally recorded by Patsy Cline in 1960). LeAnn made a cameo in Coyote Ugly (2000) (the low budget movie that raked in big bucks) and she also recorded 4 Diane Warren songs, including "Can't Fight the Moonlight", for the movie soundtrack. An amazing career and, since she is only 18, I am sure there will have to be mini-bio updates in the future. 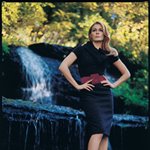 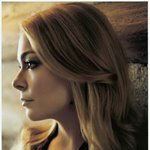 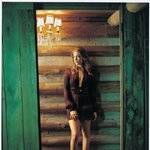 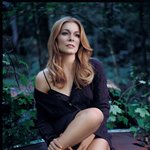 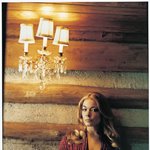 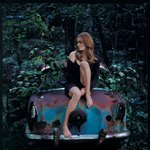 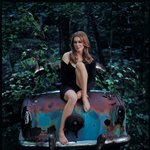 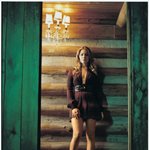 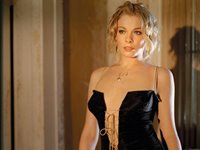 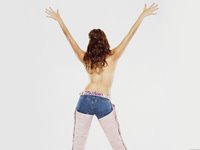 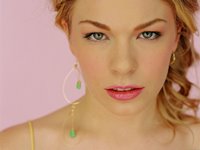 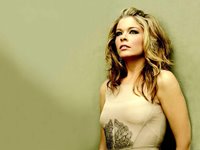 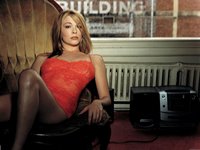 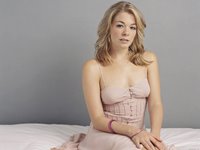 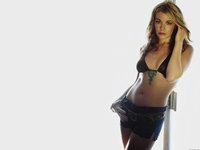 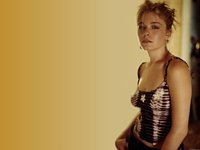 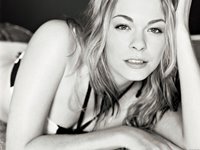