Lauren Felice Collins (born August 29, 1986) is a Canadian actress best known for playing Paige Michalchuk on Degrassi: The Next Generation. She has also appeared in numerous theatrical productions, playing the title roles in Alice in Wonderland and the production of Annie, and starring in the made-for-television film Virtual Mom. She has been a member of CharActors Theatre Troupe, a children's community theater company, for over five years.

She starred in the film Take the Lead, appearing alongside Antonio Banderas. She has appeared in a reality television show called Girls v. Boys, a battle-of-the-sexes show that airs early Monday mornings on The N. She is also known as Derek's ex-girlfriend Kendra Mason on Life With Derek. She plays Hallie in a new television show, Rita Rocks, with Nicole Sullivan. 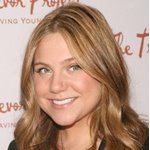 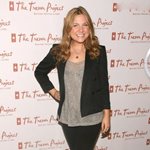 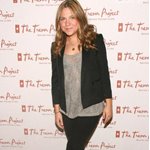