Laura Robson is an Australian born British tennis player, and is the no. 2 ranked female player in Britain. She debuted on the International Tennis Federation (ITF) junior tour in 2007, and a year later won the Wimbledon Junior Girls' Championship at the age of 14. As a junior, she also twice reached the final of the girls' singles tournament at the Australian Open, in 2009 and 2010.

She won her first professional tournament in November 2008. As of 28 January 2013, Robson had a career high rank on the WTA singles tour of 43. Her doubles tour rank at 28 January 2013 was 279. She won a silver medal playing with Andy Murray in the mixed doubles at the 2012 London Olympics, with whom she also reached the 2010 Hopman Cup final. Following her victory at Wimbledon, Robson made her debut on the ITF senior tour at a $10,000 tournament in Limoges, France. She won two matches to qualify for the main draw of the tournament, as well as her first round match, before having to retire with a shoulder injury in the second round against the second seed, Marina Melnikova. Robson was then given a wildcard into the main draw of the $75,000 ITF in Shrewsbury, Great Britain. After beating 2007 Wimbledon girls singles champion Urszula Radwanska and fourth seed Tzipi Obziler, Robson lost to second seed Maret Ani in three sets in the semifinals. She was given another wildcard into the $50,000 tournament in Barnstaple, Great Britain, but was defeated in three sets in her first round match against the seventh seed Angelique Kerber, who later said that it was "unbelievable how she's playing". Robson came through three rounds of qualifying at the Australian Open, beating Melanie Oudin, Anna Floris and Olga Savchuk to advance to the main draw for the first time. She lost to thirteenth seed Jelena Janković in the first round.

Robson was selected for the first time in her career to be a member of the GB Fed Cup Team to play in the Europe/Africa Group 1 match at Eilat, Israel on 1–4 February 2012. In the group stages she played doubles with Heather Watson, defeating pairs from Portugal and The Netherlands and Israel in the group stages. Robson and Watson did not need to play the play-off match against Austria as Anne Keothavong and Elena Baltacha won their singles rubbers, and the 2–0 lead qualified the team for a place in the World Group II promotion play-off in April 2012.

Robson lost in the third round of qualfying for the 2012 French Open at Roland Garros. However she got a place in the first round of the main draw as a lucky loser when Silvia Soler-Espinosa withdrew, but then her first round match to clay-court specialist Anabel Medina Garrigues. 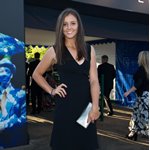 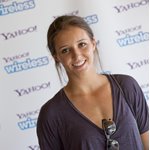 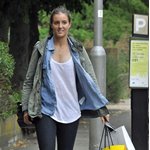 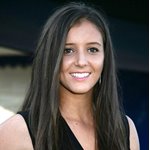 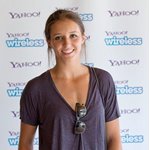 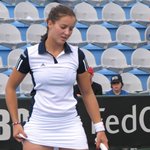 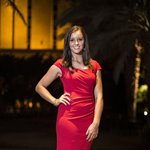 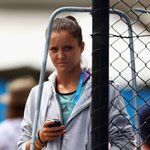 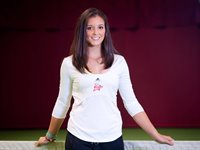 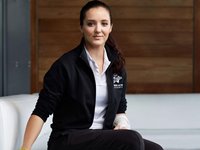 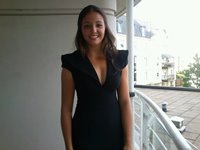 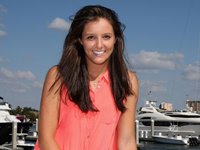 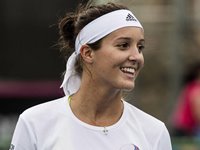 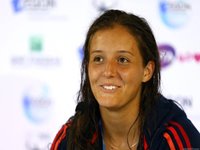 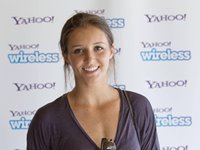 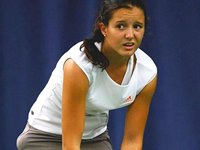 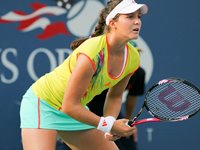