Laura Linney was born in New York City on February 5, 1964, into a theatre family. Her father is the prominent playwright Romulus Linney. Although she did not live in her father's house (her parents having divorced when she was an infant), Linney's world revolved, in part, around his profession from the earliest age. She graduated from Brown University in 1986 and studied acting at Julliard and the Arts Theatre School in Moscow and, thereafter, embarked on a career on the Broadway stage receiving favorable notices for her work in such plays as "Hedda Gabler" and "Six Degrees of Separation".

Linney's film career began in the early 1990s with small roles in Lorenzo's Oil (1992) and Dave (1993). She landed the role of Mary Anne Singleton in the PBS film adaptations of Armistead Maupin's "Tales of the City" series, playing her in "Tales of the City" (1993) (mini), "More Tales of the City" (1998) (mini) and "Further Tales of the City" (2001) (mini). Linney's first substantial big-screen role was as the ex-girlfriend of Richard Gere's character in Primal Fear (1996) and her superb performance brought her praise and a better selection of roles. Clint Eastwood chose Linney to play his daughter, another prominent role, in 1997's Absolute Power (1997), followed by another second billing in the following year's The Truman Show (1998).

Always a strong performer, Linney truly came into her own after 2000, starting the decade auspiciously with her widely-praised, arguably flawless performance in You Can Count on Me (2000). She found herself nominated for an Academy Award for this, her first lead role, for which her salary had been $10,000. Linney won numerous critics' awards for her role as Sammy, a single mother whose life is complicated by a new boss and the arrival in town of her aimless brother. On the heels of this success came her marvelous turn as Bertha Dorset in The House of Mirth (2000), clearly the best performance in a film of strong performances. Since then, Linney has frequently been offered challenging dramatic roles, and always rises to the occasion, such as in Mystic River (2003), in which she worked again with Clint Eastwood, and Kinsey (2004), for which she received another Academy Award nomination.

Though not by any means typecast, Linney often plays a woman whose wholesome beauty is deceiving and whose character is ultimately more complex than it seems. Linney is divorced and lives in Connecticut. Although her career now focuses on movies, she continues to appear on the Broadway stage on occasion. 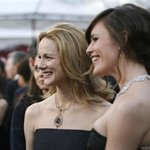 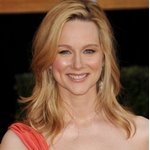 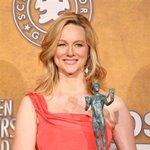 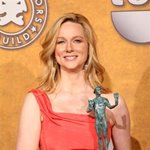 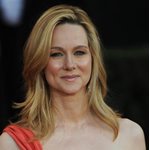 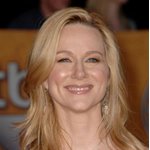 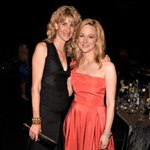 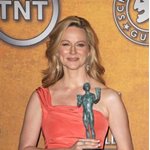