Lance Armstrong (born Lance Edward Gunderson on September 18, 1971) is a retired American professional road racing cyclist. He won the Tour de France—cycling's most prestigious race—seven consecutive times, from 1999 to 2005. In doing so, he beat the previous records of five wins by Miguel Indurain (consecutive) and Bernard Hinault, Eddy Merckx and Jacques Anquetil, (all non consecutive). He accomplished this after undergoing brain and testicular surgery, and extensive chemotherapy, to treat testicular cancer that metastasized to his brain and lungs in 1996.

Armstrong's athletic success and dramatic recovery from cancer inspired him to commemorate his accomplishments, with Nike, through the Lance Armstrong Foundation, a charity founded in 1997. The foundation's yellow rubber "Livestrong" wristbands, first launched in 2004, have been a major success, netting the foundation tens of millions of dollars in the fight against cancer, while helping Armstrong become a major player in the nonprofit sector.

However, the achievements of Armstrong have been thrown into doubt by allegations that Armstrong used performance enhancing drugs to achieve some of his wins. No conclusive evidence has been presented to verify these allegations and Armstrong vigorously denies them. 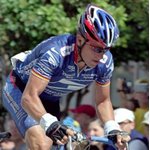 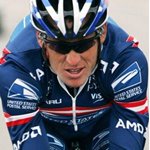 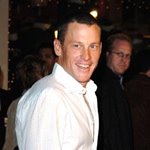 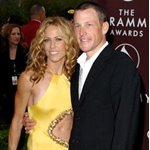 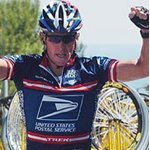 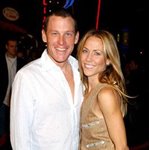 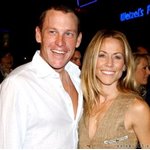 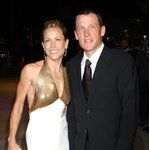