Kurara Chibana (知花 くらら, Chibana Kurara?) was born on March 27, 1982, is a native of Naha City (the capital of Okinawa Prefecture). She competed in Miss Universe 2006 and ended up Miss Universe 2006 1st Runner-up. She was an educational-philosophy student at Sophia University. She got her BA degree in 2006.

She turned down a job offer from Japanese publishing company in order to compete in Miss Universe Japan pageant, which was held on April 25, 2006 in Tokyo. Kurara now works as a feature reporter, flying around the world to interview unique people for a leading fashion magazine in Japan. She writes and takes photos of their lifestyles. 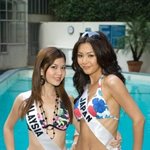 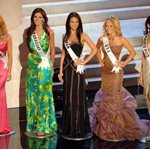 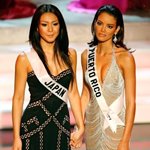 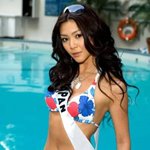 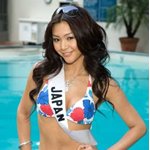 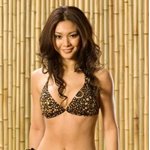 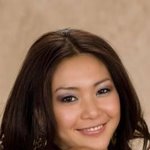