Born and raised in Vancouver B.C., Kristin never thought she'd be going big time. She acted in several school plays but mostly focused on her schoolwork. Fate came calling her senior year of high school when the casting director of a new TV series, "Edgemont" (2000), sent a fax to her school. They wanted an exotic looking girl to play the part of Laurel. It was her first professional audition and she landed the part. Since then, she continues to star in the Canadian series while filming "Smallville" (2001). Lucky for her, both shows are filmed in Vancouver! In 2002, she became the newest spokesperson for Neutrogena and started an advertising campaign with them.

Kristin has a tight knit group of friends, and, in her spare time, enjoys spending time with them and reading. Because it rains so much in Vancouver, she and her "Smallville" (2001) co-star Allison Mack often swap books or have a Woody Allen marathon. 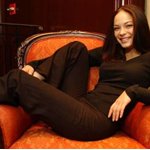 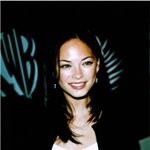 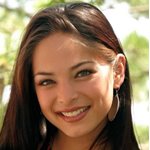 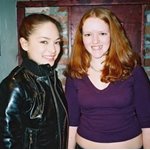 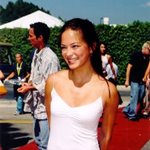 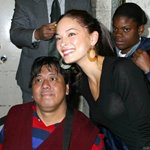 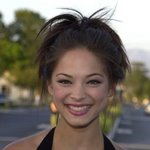 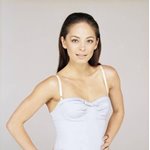 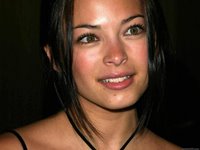 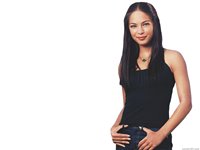 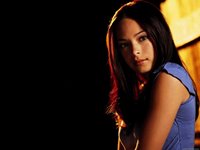 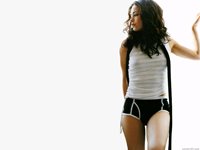 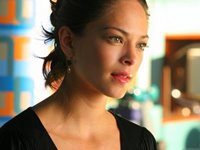 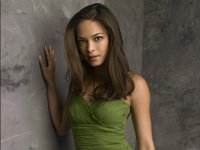 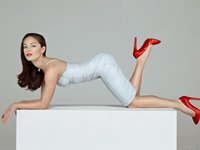 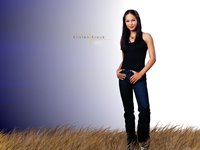 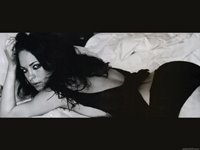