Stewart had a minor role in the 1999 made-for-television film The Thirteenth Year, and subsequently appeared in the independent film The Safety of Objects where she played the tomboy daughter of a troubled single mother (Patricia Clarkson). Stewart had a role in the major Hollywood film Panic Room, playing the sullen, diabetic daughter of a divorced mother (Jodie Foster). While the film received mixed reviews, Stewart garnered positive notices for the role.

After Panic Room's success, Stewart was cast in another thriller, Cold Creek Manor, playing the daughter of Dennis Quaid and Sharon Stone's characters; the film generally failed at the box office. Her first starring role followed, in the children's action-comedy Catch That Kid, opposite Max Thieriot and Corbin Bleu. To date, Stewart’s most critically acclaimed role may be in the television film Speak (2004). Stewart, thirteen at the time of filming, played a high school freshman who is raped and has to deal with emotional turmoil. Stewart has received great praise for playing the character, who had only a few speaking lines.

Stewart recently appeared in the fantasy-adventure film Zathura and In the Land of Women, a romantic comedy starring Meg Ryan and Adam Brody. She will also appear in The Cake Eaters and Into the Wild, as well as the The Yellow Handkerchief, which is scheduled to start filming in April of 2007 in Louisiana.[3] 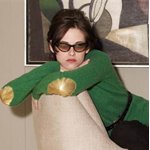 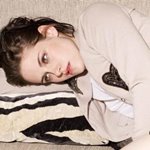 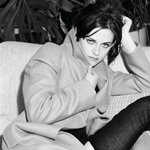 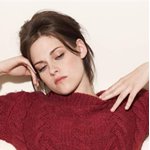 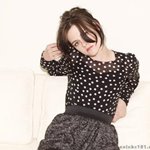 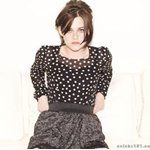 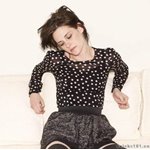 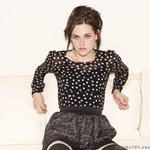 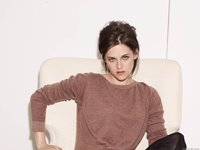 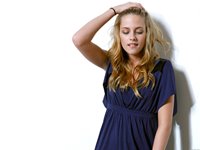 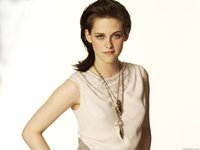 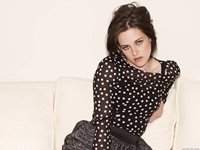 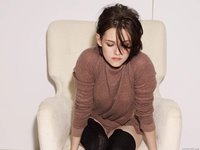 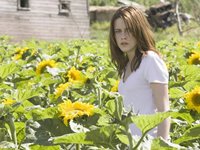 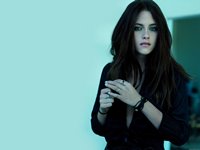 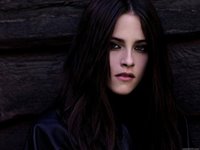 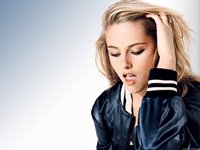