Huq's parents moved to England from Bangladesh in the 1960s, and she was born and grew up in Ealing, London, with her two sisters, Rupa and Nutun. She was educated at Notting Hill & Ealing High School in London, and Robinson College, Cambridge, where she obtained a 2:1 in Economics. She was a member of the 13th Ealing (St. Stephen's) Girl Guide Company.
In 1989, at the age of 14, Huq was a guest on Blue Peter with the National Youth Music Theatre, where she sang a solo. In 1992, ahead of the upcoming general election, Huq interviewed Labour leader Neil Kinnock for the children's programme Newsround.
In 1997, several months prior to joining Blue Peter, Huq presented Five's early morning children's programme Milkshake! 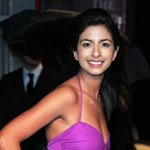 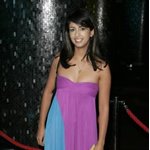 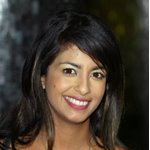 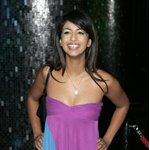 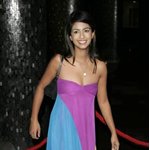 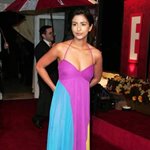 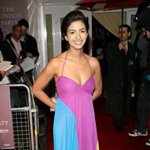 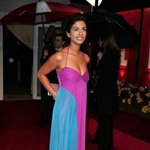