Kimberly Wyatt (born February 4, 1982) is an American dancer and member of the modern burlesque pop/R&B group the Pussycat Dolls.

Wyatt was born in Warrensburg, Missouri, a university town near Kansas City. Her father is a trucker and her mother travels with him. Before dancing, she attempted Tee-Ball, basketball and Brownies, which ended unsuccessfully. Wyatt began dancing at the age of seven. When she was fourteen, she earned a scholarship to study in New York's Joffrey Ballet and the Broadway Dance Center. At the age of seventeen, she graduated from high school and flew to Las Vegas to audition for cruise ship and casino shows. She worked in a revue on Royal Caribbean's Explorer of the Seas, which was the world's largest cruise ship at the time. She visited most of Southern Europe.

She moved to Los Angeles in 2001 to pursue her dance career, despite an offer from the Hubbard St. Dance Co. in Chicago. In 2002, Wyatt became one of the dancers on the comedy sketch show, Cedric the Entertainer Presents. 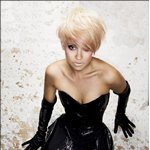 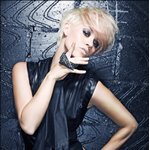 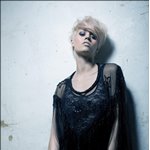 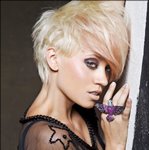 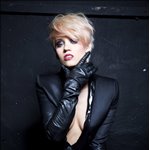 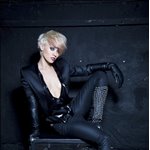 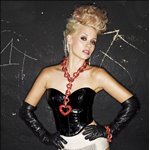 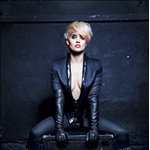