Kimberly Noel Kardashian (born October 21, 1980 in Los Angeles, California) is one of the three daughters of lawyer Robert Kardashian. Kardashian's media attention has primarily been attributed to her close friendship with Paris Hilton.

Kardashian has been reported in the tabloid press for her friendship with Paris Hilton. She has also been the subject of attention because of a graphic sex tape that depicts Kardashian and her then-boyfriend Ray J performing various sexual acts. Prior to the release of this film, Kardashian announced her intention to pursue legal action to block distribution of the tape. This was the first public acknowledgement of the existence of the tape, which she had previously denied. Despite the impending lawsuit, adult retailers started offering the tape for pre-order in February 2007. Vivid Video made the sex tape available online in March 2007. On April 30, 2007, Kardashian settled with Vivid Entertainment, who paid $1 million to an unidentified source for the video. Vivid will hand over nearly $5 million to Kardashian and stop distributing the tape by the end of May 2007. 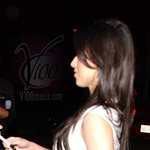 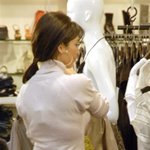 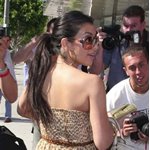 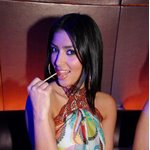 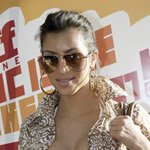 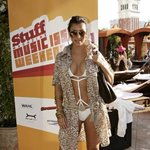 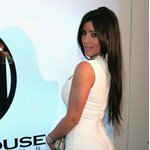 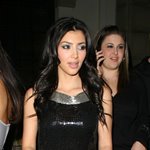 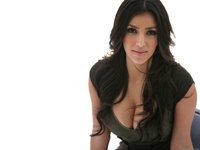 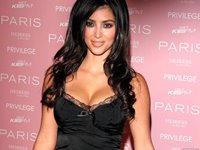 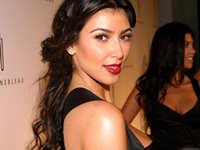 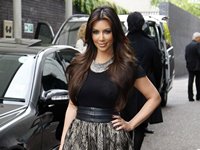 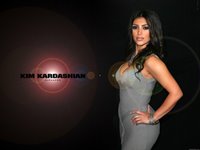 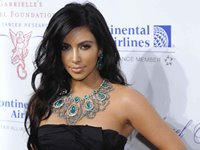 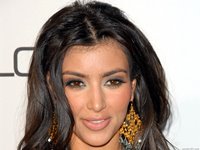 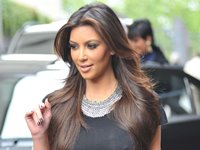 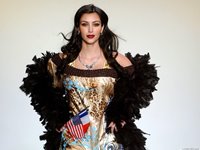