She was born in Belfast, Northern Ireland, the daughter of Eugene Chaplin, who was the fifth child of Charlie Chaplin and his last wife, Oona O'Neill. She grew up in Switzerland, and is based in New York.

She worked as a professional model from the age of 16, and was voted one of the "top 20 most eligible women in the world" by FHM magazine in the U.S. She appeared in the 2002 Pirelli calendar.

She has acted in a number of films, including The Importance of Being Ernest (2002) and the Bollywood production Yatna.

She is also involved in the website webforjetset.com, which provides services to the super-rich.

Kiera presented an award named after her grandfather (The Charlie Chaplin International award for Comedy) to Benny Hill at the 11th Vevey Comedy Festival in Switzerland in August 1991.

According to an interview in The Mail on Sunday's Night & Day Magazine in 2006 she says that one of her favourite songs is Anarchy in the UK by The Sex Pistols.

in June 2006 a number of staff of Limelight Films were arrested following a Drug Enforcement Administration drug smuggling and money laundering investigation. Alexandre De Basseville, reportedly Chaplin's fiancé and an executive board member of ADB Swiss S.A., the holding company of Limelight Films, was charged with conspiracy to distribute MDMA. Kiera Chaplin was not a part of the investigation. 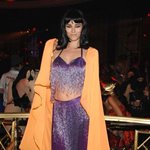 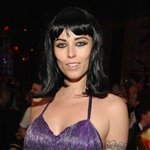 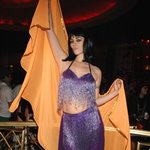 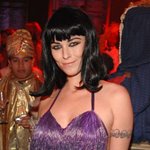