Wilkinson was born in San Diego, the older of two children. Her mother, Patti, was originally from Cherry Hill, New Jersey, and had been a cheerleader for the Philadelphia Eagles. Wilkinson grew up in Clairemont, a middle-class community in central San Diego, and attended Clairemont High School, graduating in 2003. She played softball for six years with Clairemont Bobby Sox. Her family resides in San Diego.

Wilkinson met Hefner at his 78th birthday party in April 2004, where she had been hired to be one of the "painted girls": women who are completely nude except for painted-on accessories. Apparently he had seen her picture on a fax machine at the Playboy Mansion and wanted to know who she was. Shortly after they met, Hef asked Kendra to be one of his girlfriends and he moved her into the Playboy Mansion.

She is a self-proclaimed tomboy, noteworthy for being sporty.

Kendra has made several cameos on different programs such as Entourage and Curb Your Enthusiasm. She also appeared in Akon's music video "Smack That." While on the set of the video, Eminem poured a bottle of water on her head, sparking an altercation. The incident was discussed on The Girls Next Door.[1]

Her stated career goal is to become a massage therapist or sports announcer. As of December 2005, she has become a regular "blogger" columnist at the website of the Philadelphia Eagles,[2] the team for which her mother had been a professional cheerleader. 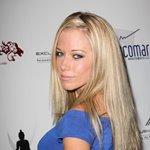 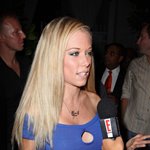 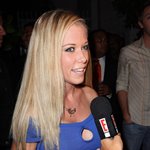 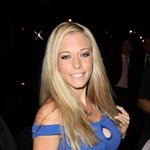 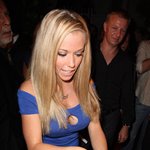 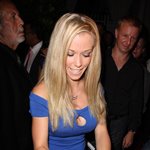 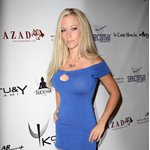 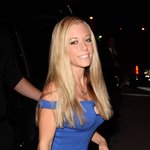 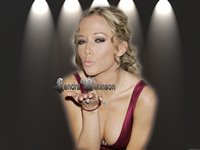 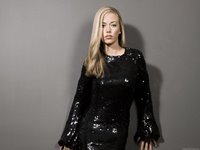 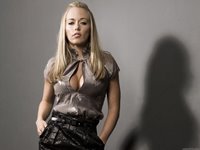 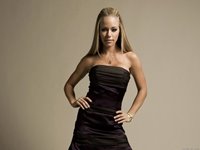 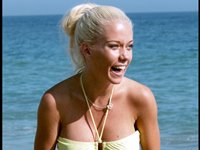 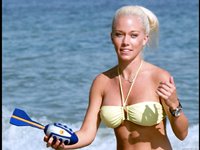 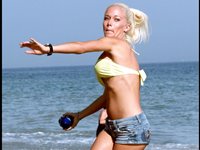 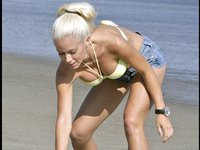 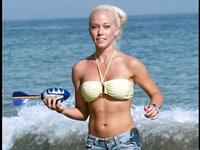