At sixteen years of age, Hazell left school to work at a hairdresser. Her colleagues persuaded her to try her luck at modelling (she later quit hairdressing)[10] and enrolled at Lewisham College to start a City & Guilds in fashion, but was not at the college for very long.[5] At seventeen, she competed in The Daily Star's "Search for a Beach Babe" contest and won.[10] A friend told her about The Sun's Page 3 Idol competition. Despite some initial uncertainty about entering the contest, she submitted some photos. She was eventually chosen the winner in December 2004.[11] She won £10,000 worth of "sexy clothes" and "a one-year membership of the Rex cinema and bar". Three cast sculptures were made of her bust by sculptor Leigh Heppell. Two are in the Sun offices and one is in her house.[11]

Another part of Hazell's Page 3 Idol win was a one-year exclusive glamour modelling contract with The Sun. She is currently being handled by Jon Fowler.[2]

Hazell was once offered a chance to appear in Playboy, but declined because she was not comfortable doing a full nude shoot.[12] 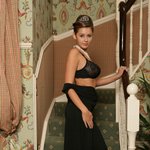 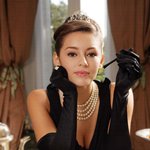 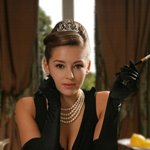 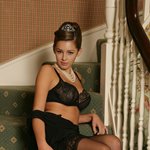 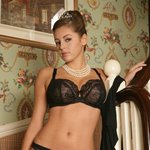 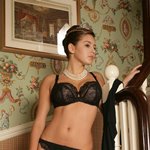 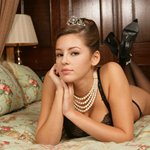 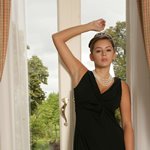 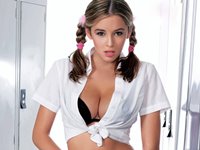 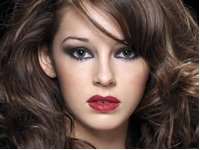 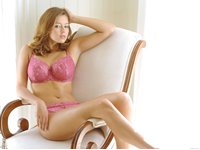 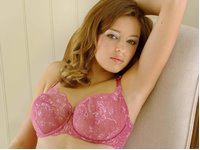 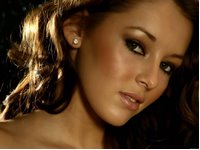 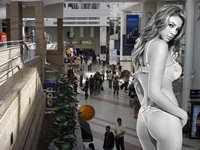 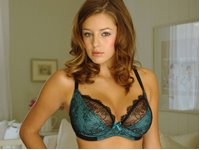 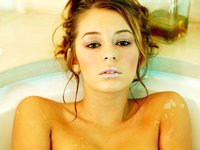 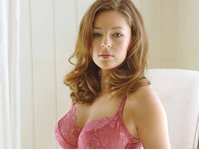