One of the most inscrutable actors to ever hit it big, Keanu Reeves has been by turns adored, reviled, and grudgingly respected by the movie-going public. As the controversy over his talent rages on, his career choices and paychecks show him inching toward A-list status. Reeves, whose first name means "cool breeze over the mountains" in Hawaiian, was born in Beirut, Lebanon in 1964. His mother, Patricia, was a showgirl; his father, Samuel Nowlin Reeves, a geologist. After their marriage dissolved, Keanu moved with his mother and younger sister Kim to New York City, then Toronto. Stepfather #1 was Paul Aaron, a stage and film director - he and Patricia divorced within a year, after which she went on to marry (and divorce) rock promoter Robert Miller and hair salon owner Jack Bond. Reeves never reconnected with his biological father, who is now in prison on charges of cocaine possession. In high school, Reeves was lukewarm toward academics but took a keen interest in ice hockey (as team goalie, he earned the nickname "The Wall") and drama. He eventually dropped out of school to pursue an acting career.

After a few stage gigs and a handful of made-for-TV movies, he scored a supporting role in the Rob Lowe hockey flick Youngblood (1986), which was filmed in Canada. Shortly after the production wrapped, Reeves packed his bags and headed for Hollywood. Reeves popped up on critics' radar with his performance in the dark adolescent drama River's Edge (1986), but his first popular success was the role of totally rad dude Ted Logan in Bill & Ted's Excellent Adventure (1989). The wacky time-travel movie became something of a cultural phenomenon, and audiences would forever confuse Reeves's real-life persona with that of his doofy on-screen counterpart. Over the next few years, Reeves tried to shake the Ted stigma with a series of highbrow projects. He played a slumming rich boy opposite River Phoenix's narcoleptic male hustler in My Own Private Idaho (1991), an unlucky lawyer who stumbles into the vampire's lair in Dracula (1992), and Shakespearean party-pooper Don Jon in Much Ado About Nothing (1993).

In 1994, the understated actor became a big-budget action star with the release of Speed (1994/I). Its success heralded an era of five years in which Reeves would alternate between largely unwatched small films, like Feeling Minnesota (1996) and The Last Time I Committed Suicide (1997), and unwatched big films like Johnny Mnemonic (1995) and Chain Reaction (1996). After all this Reeves did the unthinkable and passed on the Speed sequel, but he struck box-office gold again a few years later with the Wachowski brothers' cyberadventure The Matrix (1999). Despite his deadpan delivery style and reputation as an oaf, Reeves continues to reel in choice roles and fat paychecks. Whatever he knows, he's not telling the public--his self-deprecating interview tactics and mysterious private life provide little insight into his artistry. As far as Reeves is concerned, it seems, he's just a regular guy who rides a motorcycle, plays in a band (Dogstar), and shows up every now and then for a movie shoot. 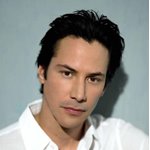 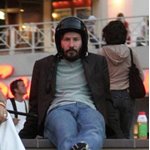 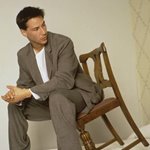 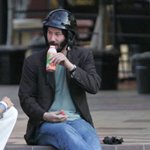 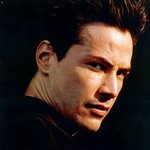 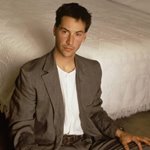 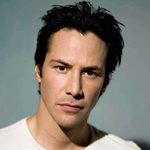 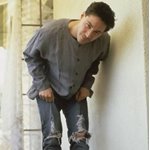 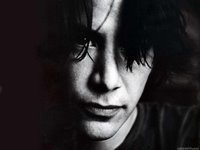 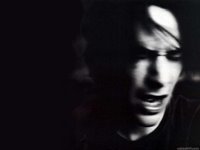 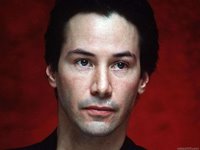 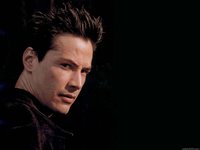 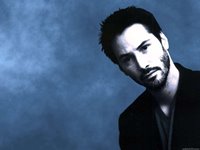 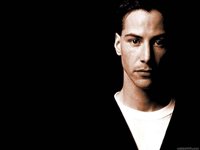 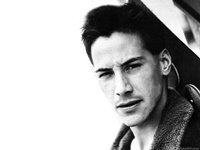 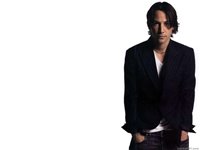 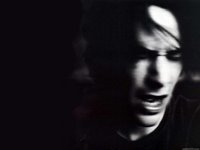