Katie Lohmann was born in Scottsdale, Arizona, on January 29, 1980. She is the youngest of three children (sister Christine and brother Michael). Her father Dan is a successful accountant and has owned several businesses. Her mother Sharon is the head of Payroll for Citibank. Her parents divorced in 1992.

Katie discovered early on that she loved performing on stage. Her first performance was singing a song from the Walt Disney classic The Little Mermaid (1989), at the age of eight, and she received a standing ovation. In 1989 a casting call took place for the new Disney Mickey Mouse show, "MMC" (1989). Although she had never worked on a TV show, Katie felt that this would be the perfect opportunity and was told she was exactly what they were looking for. However, her mother felt she was too young and the show would interfere with her education. Katie decided to take her mother's advice and wait until she was finished with school before pursuing her career.

Ten years later (2000) she graduated from high school and relocated to Los Angeles. She captured Hollywood by storm with her platinum blonde hair and beautiful hazel eyes. Katie had already been modeling for several years prior to moving to Los Angeles, and within a short time had been on the cover of numerous magazines all over the world. It wasn't long after that she came to the attention of Playboy magazine, and they decided to make her a centerfold. By the age of 20 she landed her first acting gig on "Rude Awakening" (1998), and soon found herself in such films as Tomcats (2001)_, Auto Focus (2002) and National Lampoon Presents Dorm Daze (2003), starring Tatyana Ali and Danielle Fishel.

As for her current projects, she recently shot a pilot for the WB entitled "Hot Mama", with Gina Gershon, and has a role on "Creating America's Next Hit Television Show" (2004), directed by Richard Kline.

She currently resides in Woodland Hills, California, and hopes to do more comedy work in the future, utilizing her talents to become successful and respected. 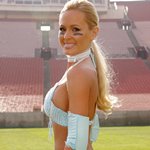 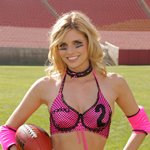 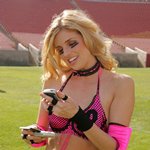 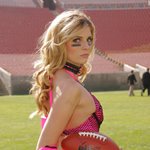 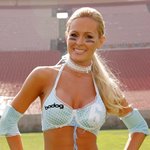 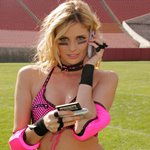 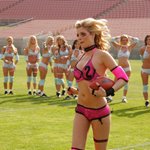 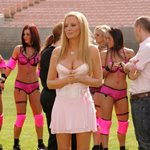 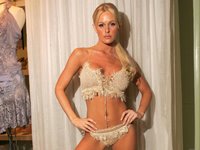 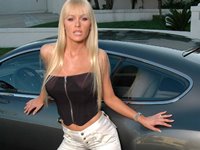 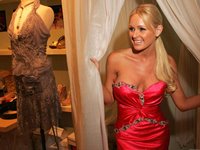 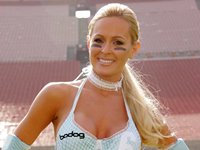 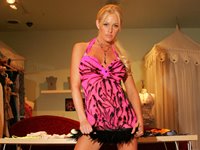 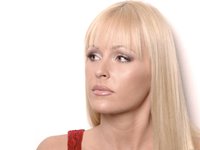 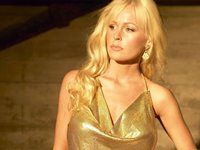 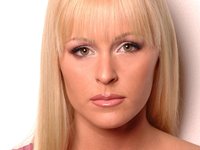 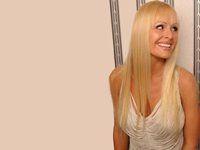