Kathie Lee Gifford was born in Paris, France to Aaron Leon Epstein and his wife, Joan. Her father was serving in the United States Navy. She grew up in Bowie, Maryland, in the United States. Her father was part Jewish and her mother was a Methodist; Gifford grew up in a culturally Jewish environment, but she became a born-again Christian at the age of 12 (after seeing a Christian education film directed by Billy Graham), and told interviewer Larry King, "I was raised with many Jewish traditions and raised to be very grateful for my Jewish heritage." [1]

Her brother, Rev. David Paul Epstein, is an evangelical Baptist preacher and pastor of Calvary Baptist Church on West 57th Street in Manhattan, New York City. David and Kathie Lee have remained close through the years. 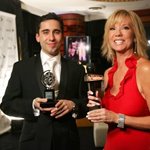 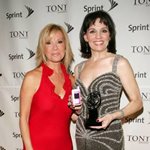 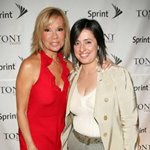 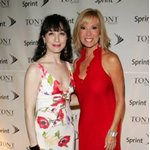 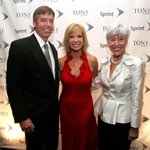 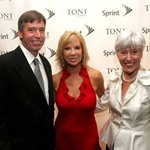 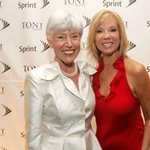 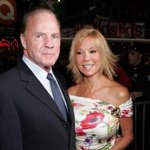