At school Jenkins received A grades in both GCSEs and A Levels and participated in productions such as Calamity Jane and Guys and Dolls.[1] She later went on to study at the Royal Academy of Music[1] and taught music to children prior to being signed by Universal. In 2004, at the age of twenty-three, she signed the largest record deal in United Kingdom classical recording history, with an undisclosed seven-figure deal.[1] Jenkins is also an ambassador for Montblanc pens and gifts.[2]

In 2004, her debut album Premiere lasted a total of eight weeks at the top of the classical charts which meant that she was the fastest-selling opera star since Maria Callas[3] and in the same year she became the first British classical artist to have two number one albums in the same year.[3] Her album entitled Serenade released in 2006, became number five in the charts and sold more than 50,000 copies in its first week. This ensured it was the biggest seller for a classical CD in Britain. 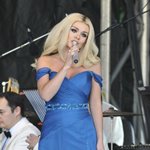 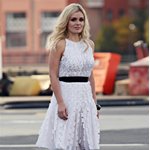 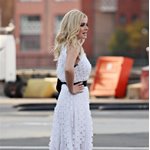 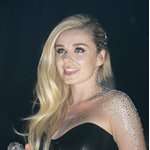 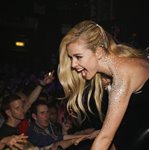 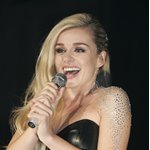 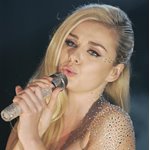 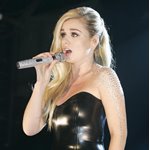 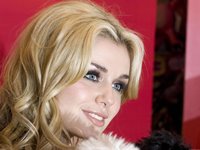 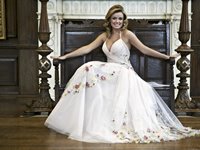 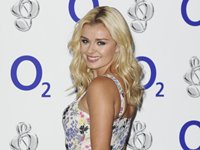 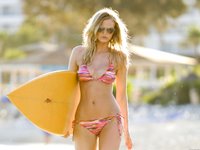 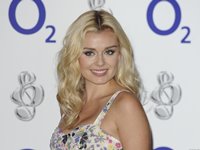 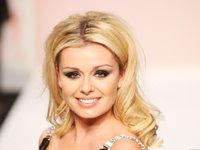 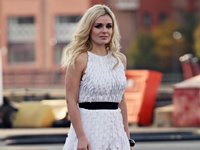 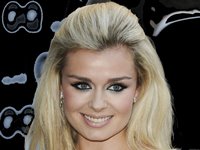 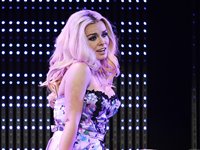