Kate Beckinsale was born on 26 July 1973 in England, and has resided in London for most of her life. Her mother is Judy Loe, who has appeared in a number of British dramas and sitcoms and continues to work as an actress, predominantly in British television productions. Her father was Richard Beckinsale, born in Nottingham, England. He starred in a number of popular British television comedies during the 1970s, most notably the series "Rising Damp" (1974), "Porridge" (1974) and "The Lovers" (1970). He passed away tragically early in 1979 at the age of 31.

Kate attended the private school Godolphin and Latymer School in London for her grade and primary school education. In her teens she twice won the British bookseller W.H. Smith Young Writers' competition - once for three short stories and once for three poems. After a tumultuous adolescence (a bout of anorexia - cured - and a smoking habit which continues to this day), she gradually took up the profession of acting.

Her major acting debut came in a TV film about World War II called One Against the Wind (1991) (TV), filmed in Luxembourg during the summer of 1991. It first aired on American television that December. Kate began attending Oxford University's New College in the fall of 1991, majoring in French and Russian literature. She had already decided that she wanted to act, but to broaden her horizons she chose university over drama school. While in her first year at Oxford, Kate received her big break in Kenneth Branagh's film adaptation of William Shakespeare's Much Ado About Nothing (1993). Kate worked in three other films while attending Oxford, beginning with a part in the medieval historical drama Prince of Jutland (1994), cast as Ethel. The film was shot during the spring of 1993 on location in Denmark, and she filmed her supporting part during New College's Easter break. Later in the summer of that year she played the lead in the contemporary mystery drama Uncovered (1994). Before she went back to school, her third year at university was spent at Oxford's study-abroad program in Paris, France, immersing herself in the French language, Parisian culture and French cigarettes.

A year away from the academic community and living on her own in the French capital caused her to re-evaluate the direction of her life. She faced a choice: continue with school or concentrate on her flourishing acting career. After much thought, she chose the acting career. In the spring of 1994 Kate left Oxford, after finishing three years of study. Kate appeared in the BBC/Thames Television satire Cold Comfort Farm (1995) (TV), filmed in London and East Sussex during late summer 1994 and which opened to spectacular reviews in the United States, grossing over $5 million during its American run. It was re-released to U.K. theaters in the spring of 1997.

Acting on the stage consumed the first part of 1995; she toured in England with the Thelma Holts Theatre Company production of Anton Chekhov's "The Seagull". After turning down several mediocre scripts "and going nearly berserk with boredom", she waited seven months before another interesting role was offered to her. Her big movie of 1995 was the romance/horror movie Haunted (1995), starring opposite Aidan Quinn and John Gielgud, and filmed in West Sussex. In this film she wanted to play "an object of desire", unlike her past performances where her characters were much less the siren and more the worldly innocent. Kate's first film project of 1996 was the British ITV production of Jane Austen's novel Emma (1996) (TV). Her last film of 1996 was the comedy Shooting Fish (1997), filmed at Shepperton Studios in London during early fall. She played the part of Georgie, an altruistic con artist. She had a daughter, Lily, in 1999 with actor Michael Sheen. 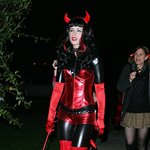 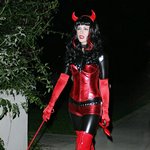 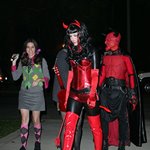 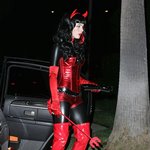 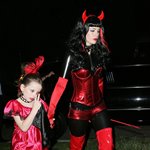 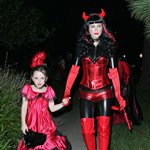 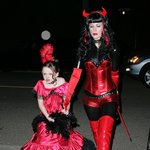 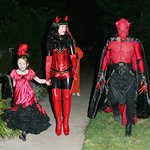 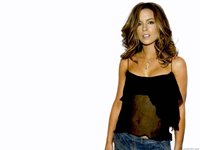 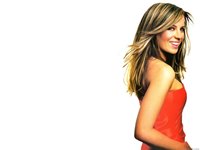 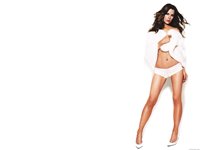 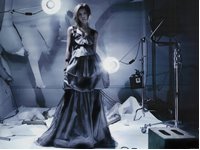 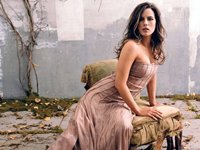 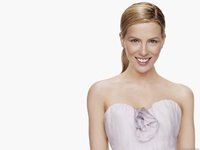 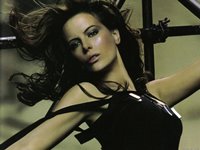 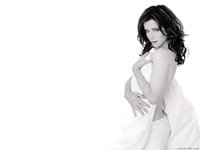 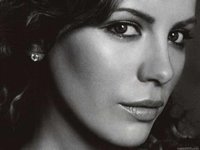