Katarina Witt was born in Staaken in then-East Germany, just outside of West Berlin, which is today part of Berlin. She went to school in Karl-Marx-Stadt (which today has reverted to its pre-war name of Chemnitz). There she attended a special school for sports-talented children, named Kinder- und Jugendsportschule. She represented the club SC Karl-Marx-Stadt for the GDR (East Germany). Jutta Müller began coaching her in 1970.

In 1984, Katarina Witt was voted "GDR female athlete of the year" by the readers of the East German newspaper junge Welt. She narrowly won the 1984 Olympic title over the favored contender, reigning World champion Rosalynn Sumners of the United States. Witt and Sumners held the top two spots heading into the Olympic free skate, worth 50% of the total score. Witt landed three triple jumps in her free skate program (or long program), and the judges left room for Sumners to win the event, but Sumners scaled back two of her jumps, and Witt won the long program by one tenth of a point on one judge's scorecard.

In 1987, Witt recaptured the World Championship title, which she had lost the previous year to Debi Thomas. Many consider her performance at this event to be the finest of her career. Witt only finished fifth in compulsory figures, which meant that Thomas could finish second in both the short and long programs and still retain the world title. However, a costly error by Thomas in the short program put the two skaters on a level playing field heading into the free skate. Witt skated the strongest long program of her career, landing 5 triple jumps, including a triple loop jump. Although Thomas also skated a strong long program, Witt was ranked first by the majority of the 9 judges and thus reclaimed the world title. 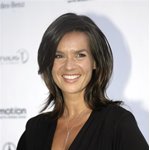 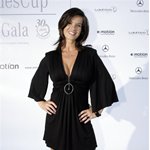 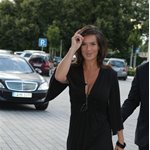 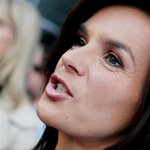 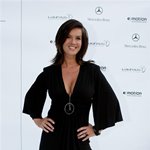 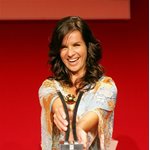 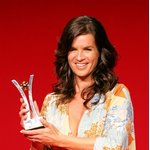 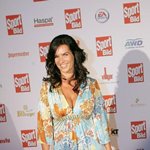 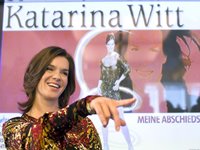 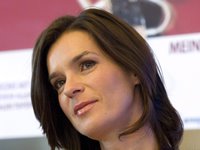 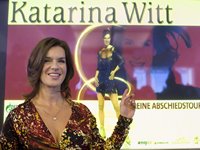 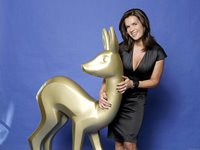 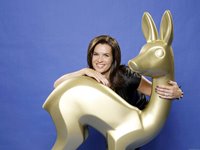 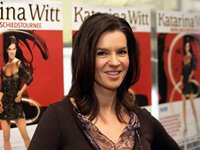 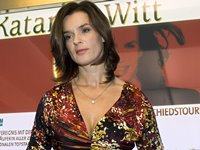 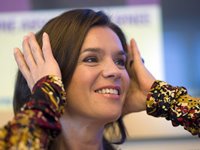 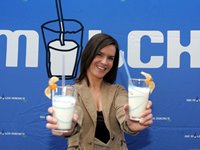