Kasey Kahne is a NASCAR driver. He drives the No. 5 Farmers Insurance Group/Quaker State Chevrolet SS for Hendrick Motorsports in the Sprint Cup Series and drives a limited schedule for JR Motorsports in the Nationwide Series, driving their No. 5 Great Clips Chevrolet Camaro.

Off the track, Kahne is active in charitable work and is a member of the President's Council on Service and Civic Participation. He also owns his own race team, Kasey Kahne Racing that competes in the World of Outlaws series, fielding two cars, one for Joey Saldana, and the other for Cody Darrah. His team also fields a car in the USAC Sprint Car Series for Brady Bacon, and in USAC midgets for Brad Sweet. Kahne is a two-time Skagit Speedway winner of the Annual Jim Raper memorial Dirt Cup (2002 and 2003), and holds the current record for the fastest lap at Skagit. In 2012 Kahne drove the #5 Farmers Insurance/Quaker State/HendrickCars.com Chevrolet for Hendrick Motorsports, consequent with Mark Martin's move to Michael Waltrip Racing. In the Budweiser Shootout he was involved in an early accident in the first segment. His teammates Jeff Gordon, Jimmie Johnson and Dale Earnhardt, Jr. were eliminated in crashes during the second segment. Kahne qualified and ran well in his Gatorade Duel, but in the Daytona 500 was taken out in a crash on lap 188 involving Jamie McMurray, Regan Smith, Carl Edwards, Brad Keselowski, Tony Stewart and Aric Almirola. He finished 29th. Kahne announced in late March that he would compete for Turner Motorsports in the Camping World Truck Series at Rockingham Speedway in April, driving the No. 4 in the Good Sam Roadside Assistance 200. In that race, he led 47 laps and went on to win. On May 27, Kahne picked up his first win of the season at Charlotte in the Coca-Cola 600, his 13th win of his career, and his first with Hendrick Motorsports.

On July 15, Kahne won the Lenox Industrial Tools 301 at Loudon, and along with teammate Jeff Gordon made the Chase through the two Wild Card spots. During the Chase, Kahne won poles at Talladega and Kansas. He ended the season a career-best fourth place in the points, with 2 wins, 4 poles, 12 top five finishes and 19 top ten finishes. 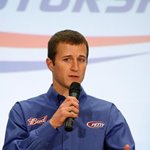 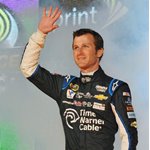 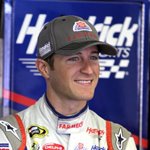 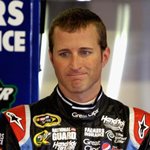 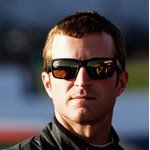 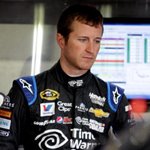 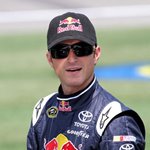 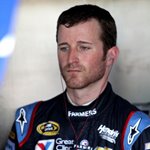