Terius Gray (born March 25, 1975 in New Orleans, Louisiana, United States), known by his stage name Juvenile, is an American rapper. At the age of 19, he began recording raps, releasing his debut album Being Myself in 1994.[1] The album gave name to the southern rap style known as "bounce". The album was followed by Solja Rags in 1997; its underground popularity led to the major-label release of 400 Degreez in 1998.[1] After releasing Tha G-Code in 1999 and Project English in 2001, Juvenile left Cash Money Records.

In 2003, he returned to Cash Money to record Juve the Great, spawning the number-one hit "Slow Motion". In 2006, he was signed to Atlantic Records, releasing his latest album Reality Check under that label. 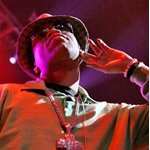 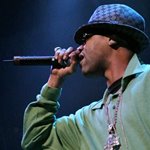 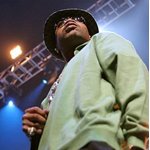 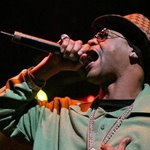 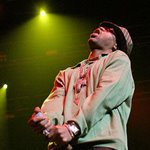 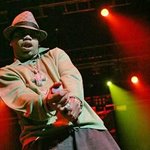 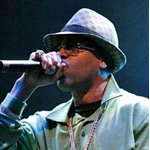 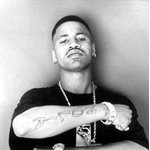