Hailed from Illinois, Justin Hartley began acting in the student movies Get Up, Stand Up and America The One, as well as on the theater productions of “Actor’s Spotlight Hour,” “Get Up, Stand Up” and “Of Mice and Men.” His first TV role arrived with an unspeaking part on a Miller Genuine Draft Commercial which started to air in the fall of 2002.

Hartley caught a big break when he won the role of Nicholas Foxworth ‘Fox’ Crane, the “golden boy” child of Julian Crane and Ivy Winthrop, in the NBC daytime drama “Passions,” where he and her character became fan darlings. In addition to popularity, the role brought the relatively newcomer a 2005 Soap Opera Digest nomination for Outstanding Younger Lead Actor, as well as a wife following his 2004 marriage to co-star Lindsay Korman.

After three years with the series, in October 2005, Hartley proclaimed that he had decided not to renew his contract with Passions. He taped his last episode on January 7 and last aired on February 10, 2006. Still in 2005, the young actor made his film debut with a small role as Joe in the Amber Benson vehicle Race You to the Bottom, which was helmed and written by Russell Brown.

Soon after leaving Passions, was recruited to replace Will Toale as Arthur ‘A.C’ Curry in the pilot episode “Mercy Reef” (2006), a drama based on DC comic book character Aquaman. He has joined the cast of the popular series “Smallville” in its sixth season in 2006 with the seven-episodic role of Oliver Queen/Green Arrow.

As for film, Hartley has finished a dark comedy, Scorpio Men on Prozac, and he lately signed to star in the Stewart St. John newest film The Next Race. In 2007, the performer is scheduled to play supporting role Todd in the film Spring Breakdown. The comedy will be directed and co-written by Ryan Shiraki. 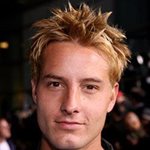 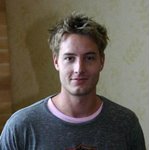 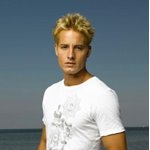 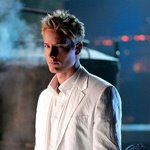 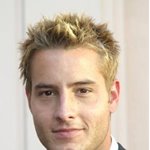 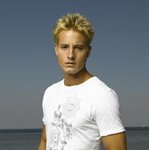 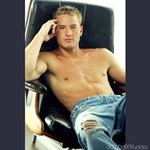 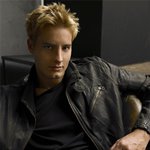