June Sarpong MBE (born 31 May 1977) was a television presenter.
She began her media career with Kiss 100 and later became an MTV UK & Ireland presenter (MTV Dance Floor Chart) and as the one of the female faces of Channel 4’s Sunday morning strand T4 for the last nine years, June interviewed Tony Blair for a T4 special, When Tony Met June which aired in January 2005. She also runs her own production company, Lipgloss Productions. Projects in development include a sitcom and a programme on climate change. 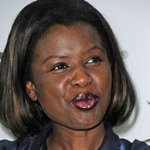 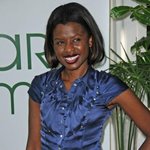 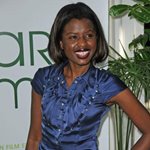 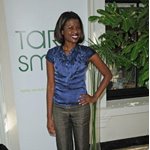