Light first found fame on television after being recast in the role of Karen Wolek on the ABC soap opera One Life to Live. (The Karen Wolek role had previously been portrayed by actresses Kathryn Breech and Julia Duffy). This role was quite lucrative for Light and spawned one of the show's most-remembered storylines; Light's character became a prostitute after she became bored with her life as a housewife. On trial, Karen saved her friend Viki Lord from being convicted of killing her pimp by admitting that she had been a prostitute to the entire town, including her faithful husband. Light won Daytime Emmy Awards in 1980 and 1981.

This star power allowed her to be cast in a lead role on the ABC sitcom Who's the Boss?. She played the role of the assertive advertising executive Angela Bower from 1984 to 1992. She often played the comic foil to Tony Danza's character, Tony Micelli. The series is currently in syndication.

As of 2002, she has a recurring role on NBC's Law & Order: Special Victims Unit, where she plays Judge Elizabeth Donnelly, who served as an EADA and Bureau Chief in the Manhattan District Attorney's office before being appointed to the bench in Season 7.

She is also a recurring regular on ABC's Ugly Betty, where she plays Claire Meade, the wife of Bradford Meade and the mother of both Daniel Meade and Alexis Meade. Claire, who was spending time in a rehabilatation clinic for alcoholism but was released, is also the murderer of the show's deceased fictional character Fey Sommers; Claire would be arrested afterwards. Light will continue in that role as a fulltime regular when Ugly Betty starts its second season, as her character was revealed to be the real owner of MODE magazine and is expected to make her presence felt from her jail cell, if she ever makes it to prison, now that Claire has become a fugitive and has set her sights on stopping her husband from marrying Wilhelmina Slater, who wants to take over her family's company. 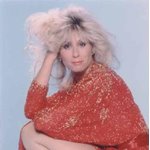 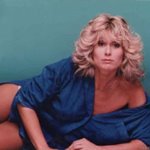 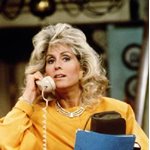 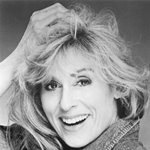 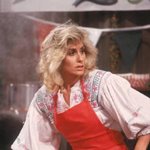 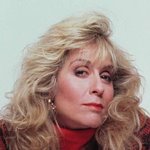 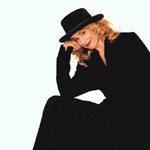