Jourdan Dunn (born 3 August 1990 in London, England) is a British fashion model. She was discovered in 2006 while shopping at Primark and signed to Storm Management in London shortly thereafter. She has attracted attention because, unlike other models of color, who tend to be lighter-skinned, her skin is very dark, representing a shift toward more diversity in the modeling industry. As Sarah Doukas, head of Storm Management, said, “I feel, if she does have great success, she will have a big effect on the way people look at different kinds of beauty.”

She has garnered attention for her legs and for her walk, which she says she practices frequently with very tall heels.
Dunn made her runway debut in the New York shows in the fall of 2007, walking in shows for Marc Jacobs and Polo Ralph Lauren, among others. In 2007, she was featured on British Vogue as a "new star," and in 2008 Style.com listed her as one of the top 10 newcomers. In July 2008, she appeared on the cover of the Italian Vogue issue devoted entirely to black models, and was shot for an editorial in American Vogue the same month.
She was featured on the cover of British Vogue's November 2008 issue. In November 2008, Dunn was named "Best Model of the Year" at the British Fashion Awards. 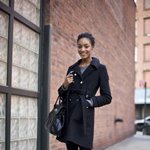 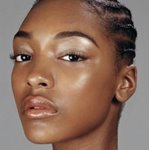 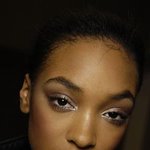 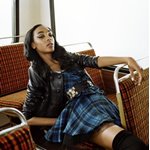 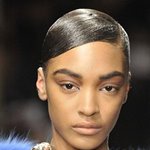 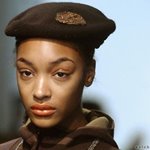 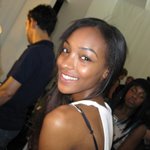 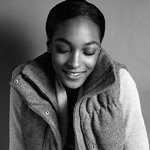 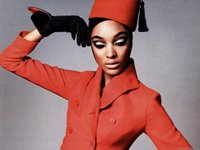 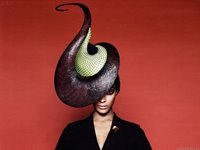 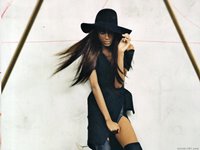 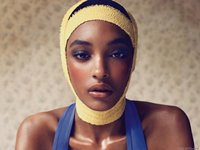 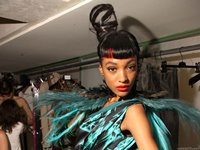 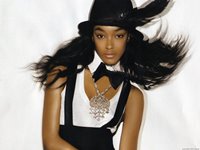 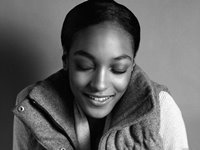 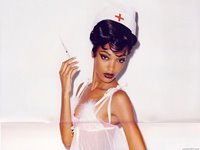 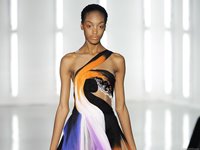