Jonathan Jackson is an American actor. His best known characters include Lucky Spencer on the ABC soap opera General Hospital, a role which has won him five Emmy Awards, and as Jesse Tuck in the 2002 film Tuck Everlasting. He is currently appearing in the ABC drama Nashville.

On September 29, 2009, it was announced that Jackson would return to General Hospital on October 27 to portray Lucky Spencer. On November 7, 2011, Jackson made the decision to leave General Hospital and his final airdate was on December 23, 2011. His character is not planned to be recast, leaving the door open for Jackson to return with the show in the future. He won three Daytime Emmy Awards for Outstanding Younger Actor for his role as Lucky in 1995, 1998, and 1999.In 2011 and 2012 Jackson won two more Daytime Emmy Awards in the category of Outstanding Supporting Actor, for his role as Lucky Spencer on General Hospital.

Jackson has starred in such films as Camp Nowhere, Trapped in a Purple Haze, The Deep End of the Ocean, Tuck Everlasting, Dirty Dancing: Havana Nights, Insomnia, and Riding the Bullet. He made a guest appearance in Boy Meets World during the 1997-98 season and had a recurring role as Kyle Reese in the hit Fox TV show Terminator: The Sarah Connor Chronicles, playing the father of John Connor before the show was cancelled.

In 2012, he took on the role as singer-songwriter Avery Barkley in the new ABC drama Nashville. In addition to acting, Jackson plays guitar and sings in a band with his brother, Richard. The band is called Enation, and they have released several albums and had a Top 10 hit on the iTunes national Rock Charts. Their song "Feel This" was featured on the television series One Tree Hill and "Eyes of Grace" was featured on General Hospital. 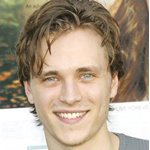 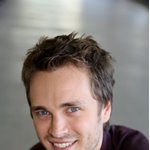 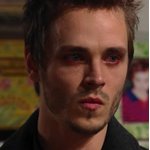 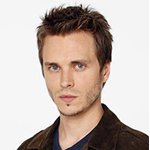 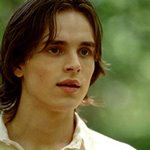 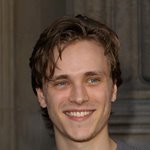 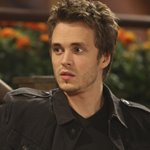 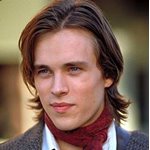