Character actor Jon Tenney has appeared on stage and in feature films, but he may be best known for his television work, notably for playing Patrol Sergeant Francis X. Donovan on Steven Bochco's short-lived police dramaBrooklyn South. His film work includes Twilight of the Golds (1997), Fools Rush In (1997), and With Friends Like These... (1998).
Tenney's interest in acting stems from early childhood and it developed further while he attended Vassar College, where he majored in drama and philosophy.

Afterwards, he was accepted to Juilliard, where he was a standout student. He made his professional debut starring in a touring production of +The Real Thing, directed by Mike Nichols. This led to his working steadily on and off Broadway, as well as in regional theater. His television credits include Equal Justice and Crime and Punishment. His made-for-television movie credits include Alone in the Neon Jungle (1987). Since 1994, Tenney has been married to popular television actress Teri Hatcher. 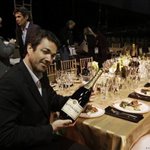 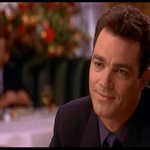 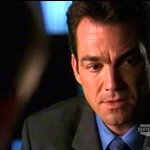 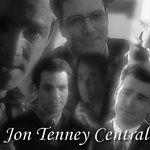 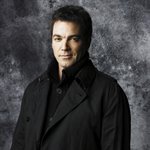 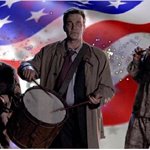