John Patrick McEnroe Jr. (born February 16, 1959 in Wiesbaden, West Germany) is a former World No. 1 professional tennis player from the United States. McEnroe won seven Grand Slam singles titles — three at Wimbledon and four at the U.S. Open — nine Grand Slam men's doubles titles, and one Grand Slam mixed doubles title. He is remembered for his shot-making artistry and supreme volleying; for his matches against Björn Borg; for his confrontational on-court behavior, which frequently landed him in trouble with umpires and tennis authorities; and for the catchphrase "You cannot be serious!" directed toward an umpire during a match at Wimbledon in 1981. He was inducted into the International Tennis Hall of Fame in 1999.

After a 12-year absence from the professional tour, McEnroe returned to top-level doubles competition in 2006 and became the oldest male player to win a top-level title in 30 years at San Jose. 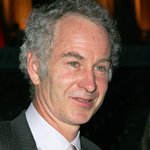 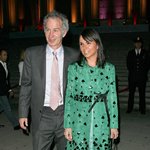 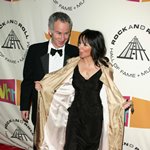 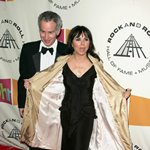 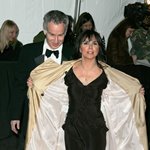 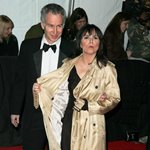